Halloween may be over now, but we just had to share Claudia's fantastic homemade mermaid costume with you! Neither Vicky nor I dressed up this year, but even if we had, I don't think we could have topped Claudia's amazing aquatic get-up.

A good mermaid costume should consist of an abundance of pearls and sequins, and Claudia incorporated these staples of under-the-sea couture into her outfit via a jewel-encrusted top and dazzling blue skirt/tail.

The top started off its life as a basic H&M bra, but was transformed in the space of an hour with glue-gunned-on blue gems (from Fabricland), pearls (from an old necklace), and a shimmery silver ribbon (found lying around the house, most likely from a chocolate box).

Crafting the "tail" (also from Fabricland) was a much less labour-intensive process--Claudia just secured the piece of fabric in place with a few safety pins, keeping the length as it was for that swishy, trailing effect.

Pearl jewellery, metallic sandals, and beachy waves completed the look, for an ensemble that would make Ariel sea-green with envy! 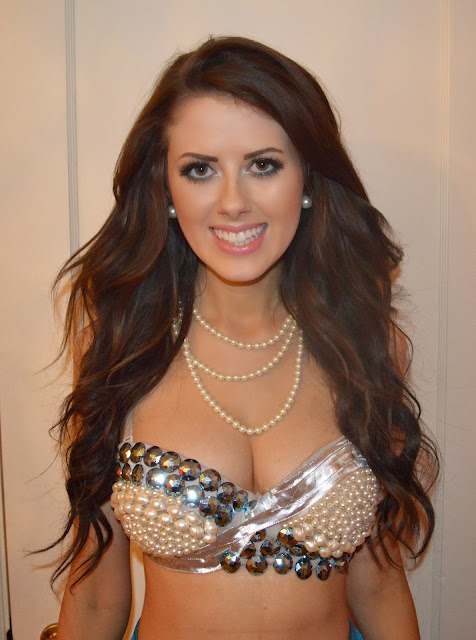 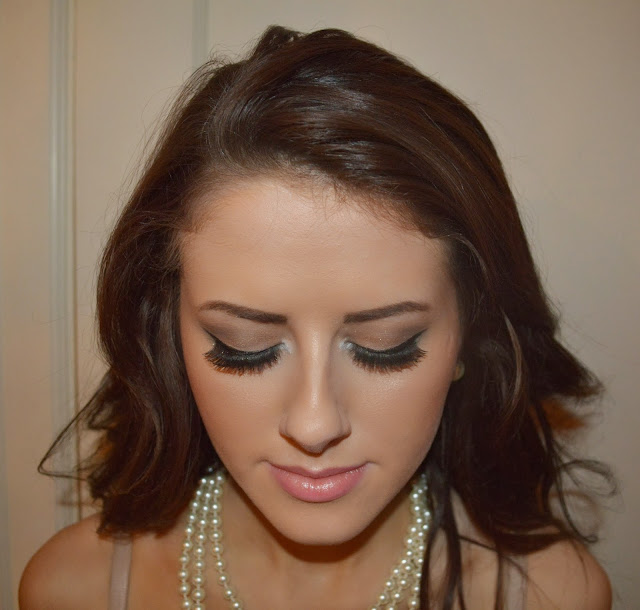 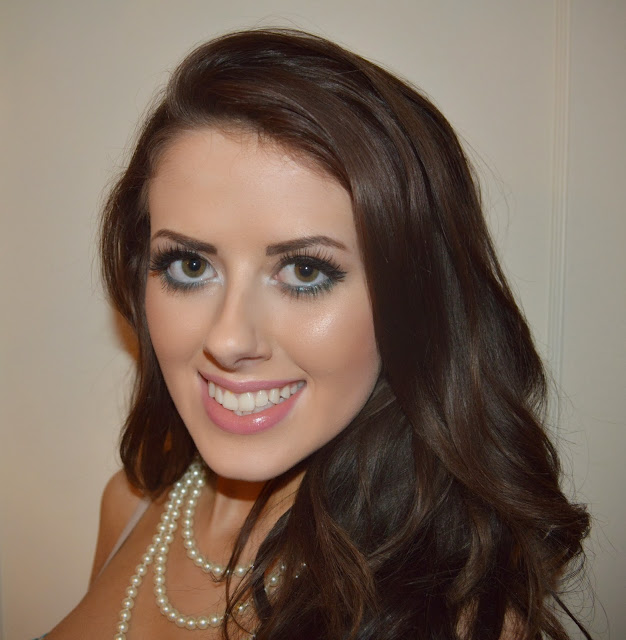 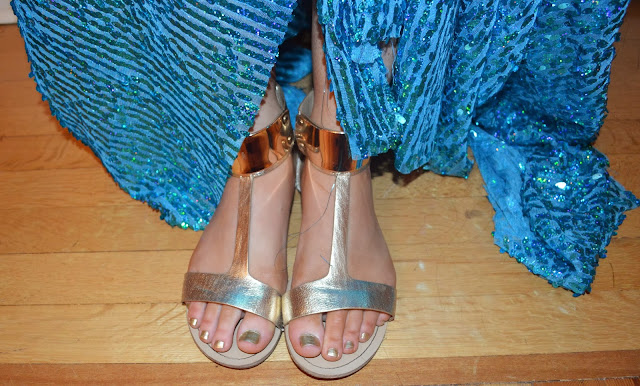