The city of Dresden is the focus for this week's Thursday Travels. Located in eastern Germany, with a population of just over 1 million, it was once regarded as one of the most beautiful cities in the country but suffered devastating destruction in World War II bombing raids. Despite extensive reconstruction, there still remains a sort of hollowness to the place. Even though there was a massive gathering of Evangelical Lutheran teenagers on the afternoon we were there, the city still felt a bit...empty. Unlike many other European cities with their lively, street-cafe cultures and narrow, crowded streets, Dresden seemed to have an abundance of clean, empty, open spaces with just not enough people to fill them up. 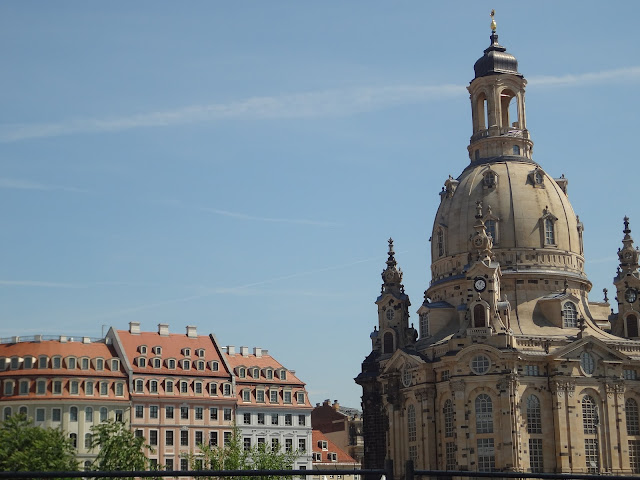 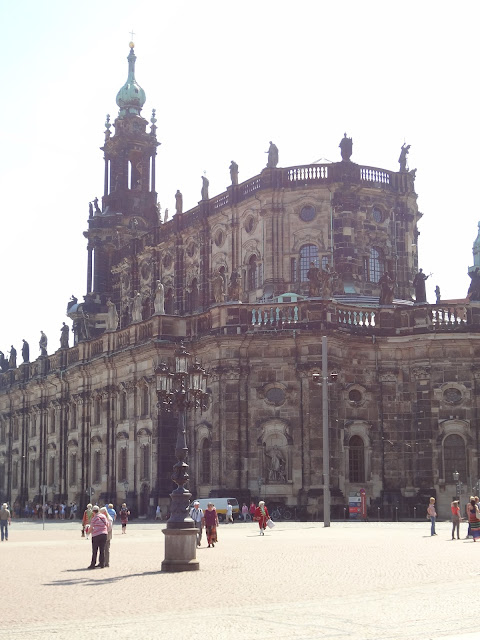 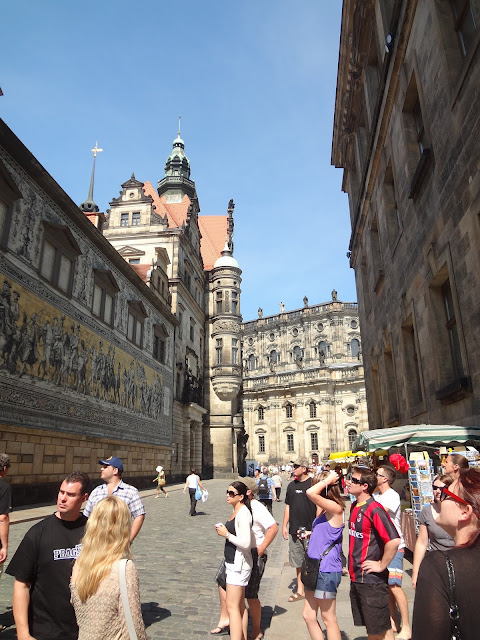 {The porcelain tile mural on the left is the Furztenzug (Procession of Princes), which depicts the rulers of Saxony} 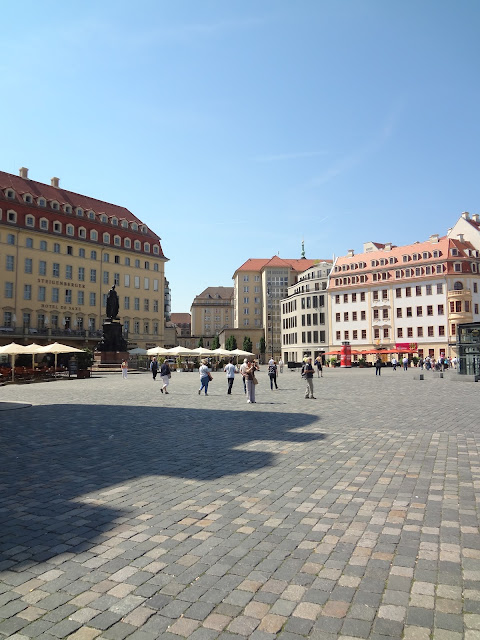 {The city's main square, the Neumarkt} 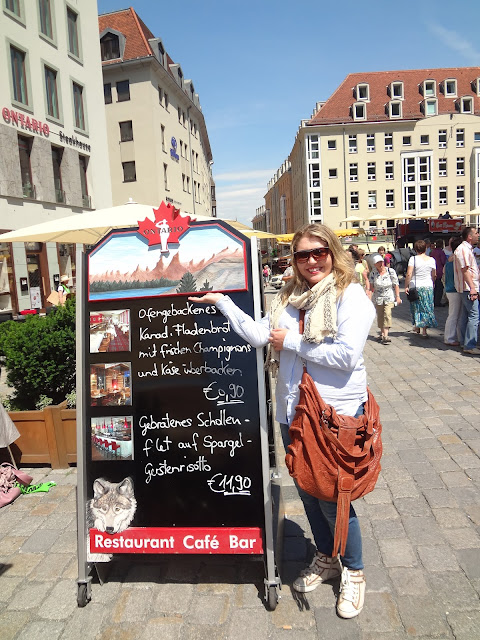 {An Ontario-themed cafe in the middle of Dresden. So weirdly specific!} 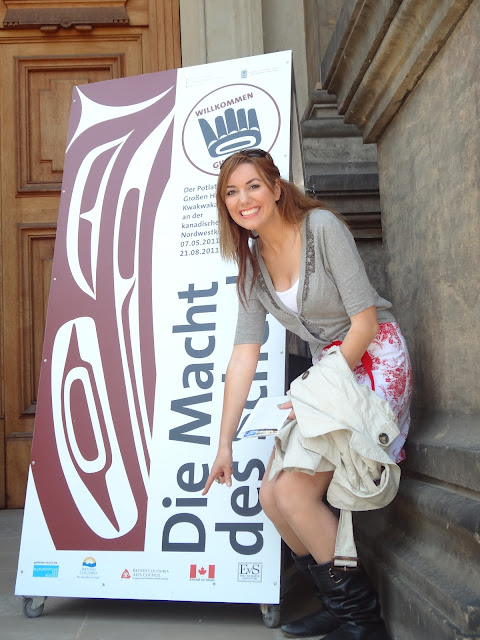 {Again with the Canada theme...BC represent!} 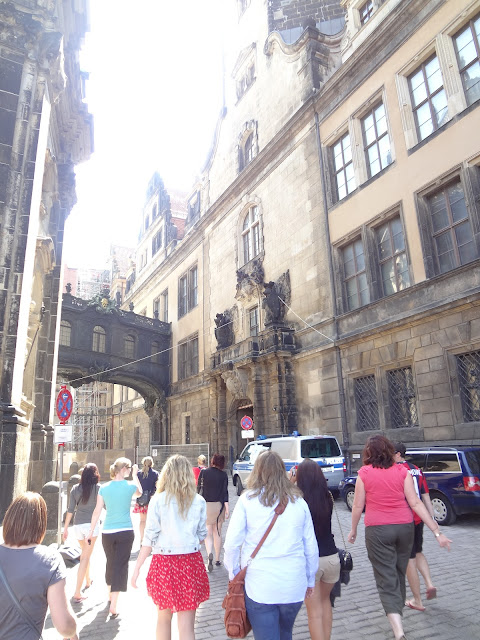 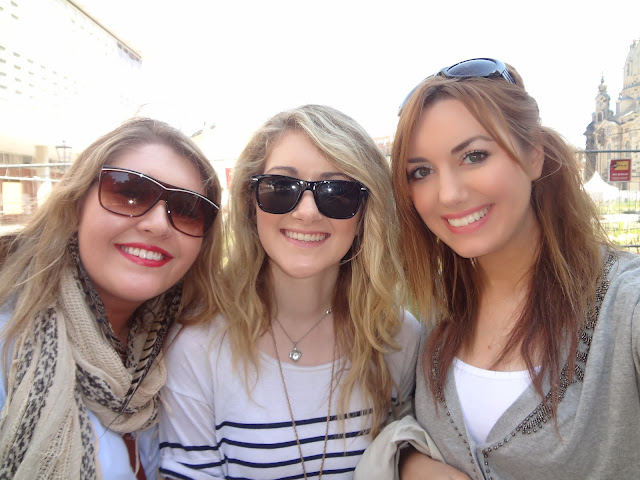 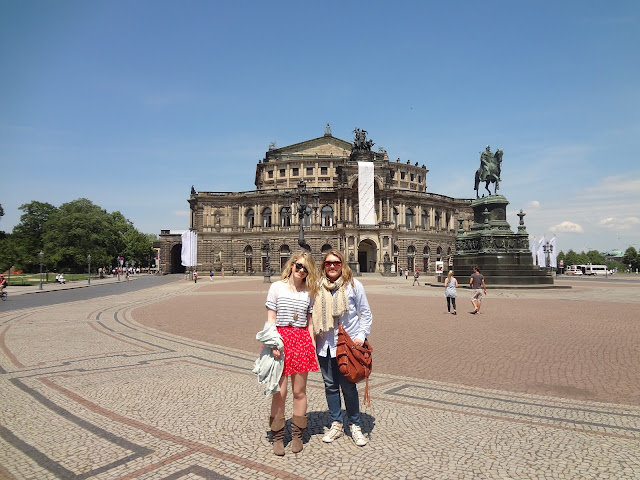 {Outside the Zwinger - a palace turned museum complex} 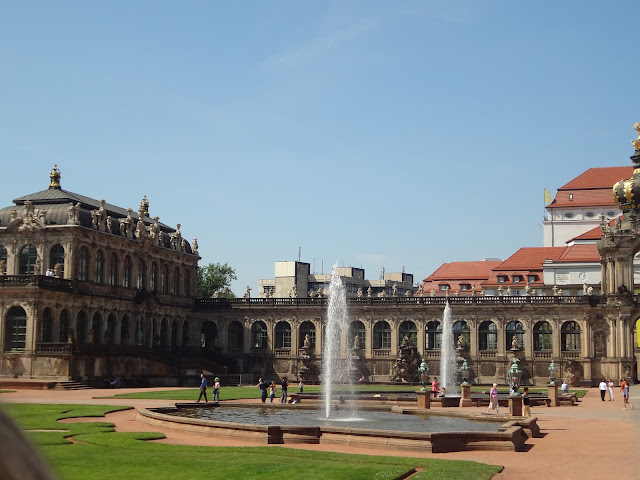 {Zwinger courtyard. How cool a name/word is 'Zwinger'?!} 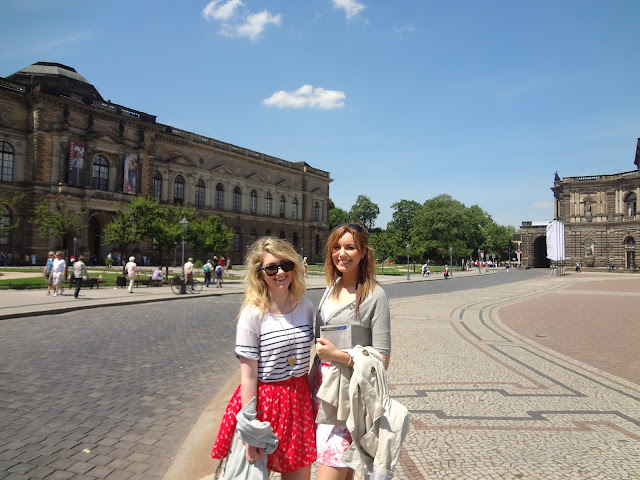 {Squinting in the sun} 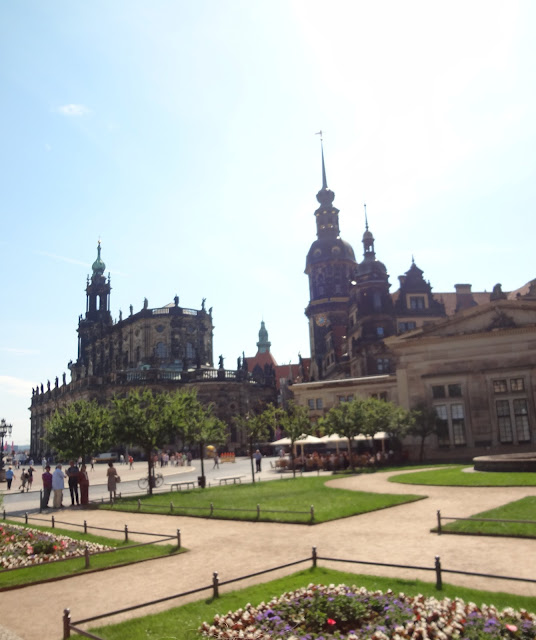 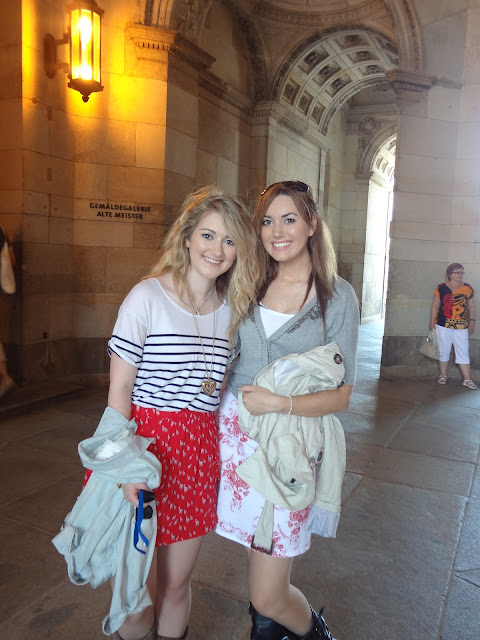 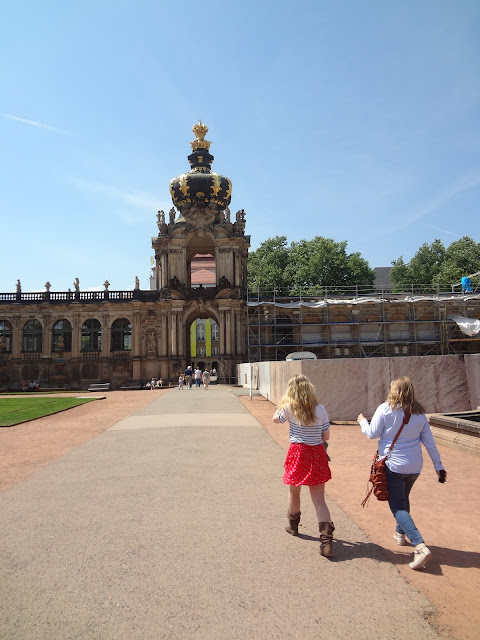