We started our adventures in England, where I met up with Vicky and Becky in London (they had spent a few days there already, seeing the sights and buying out Primark). The day before we left for France, we took an England-in-a-day trip, taking in Stonehenge, Bath and Stratford-upon-Avon.

We started off at Stonehenge, that famous pile of prehistoric stones in Wiltshire, about an hour or so from London. No one really knows exactly why it was constructed (theories include some sort of religious/sacrificial site, a monument to past ancestors, an astronomical observatory...or maybe it was simply a Neolithic theme park?! <--- our personal view). Unlike in Tess of the d'Urbervilles, you can't actually climb around on the stones; in fact, as you can see from the below picture, the whole area is cordoned off at quite a distance.

There ain't a whole lot to do at Stonehenge, really. You get off the bus, look at the stones, take the pictures and then go off on your merry way. 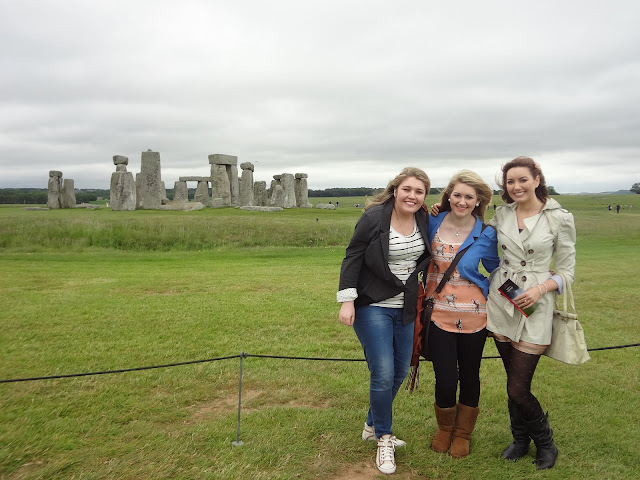 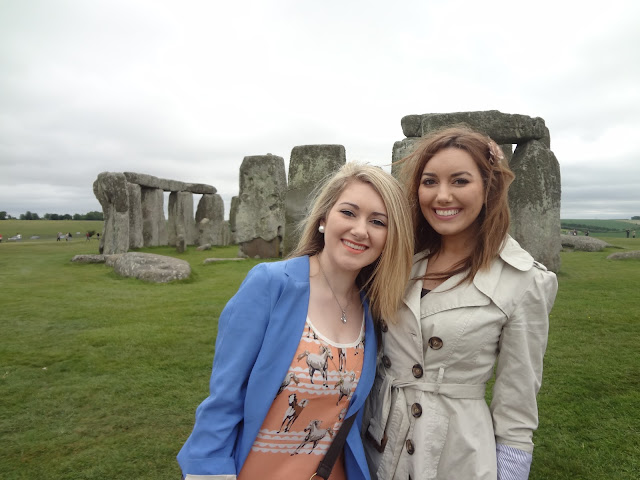 {We liked that the sky was grey when we visited; it added to the bleak ambience} 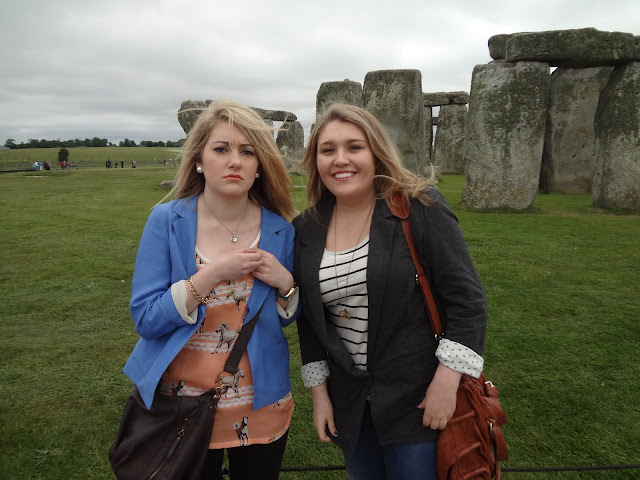 And then it was on to Bath. A city that we found ourselves loving, for some reason. I'd been there before on a beautifully sunny spring day, but even in the rain it was lovely. It's just such a classy, elegant kinda city, you know?! The buildings are all Georgian, light-coloured stone, which gives it a majestic but airy sort of feel. A lot of European cities can feel a tad dark and oppressive, but this is definitely not the case with Bath.

We sadly didn't have too much time to spend in Bath; we really just had time to grab a quick bite to eat and head straight for the city's most famous landmark, the Roman Baths. Constructed in the 60s AD by the Romans, the waters were believed to have healing properties and became a destination for centuries to come. You can't actually bathe in them any more, but you can explore the underground Roman ruins in the complex and then just spend a few minutes gazing into the murky green depths of the waters. 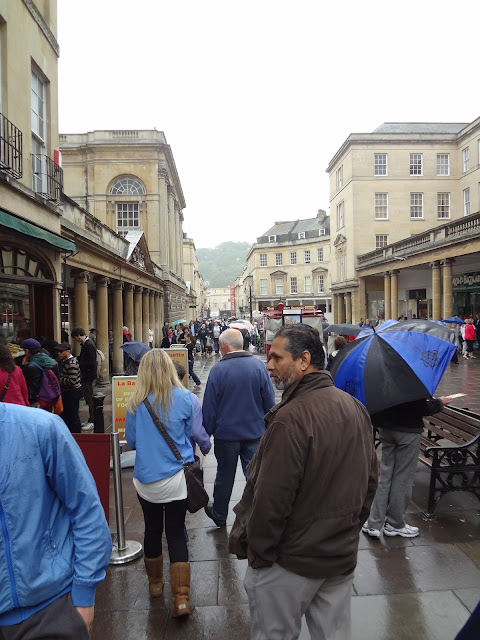 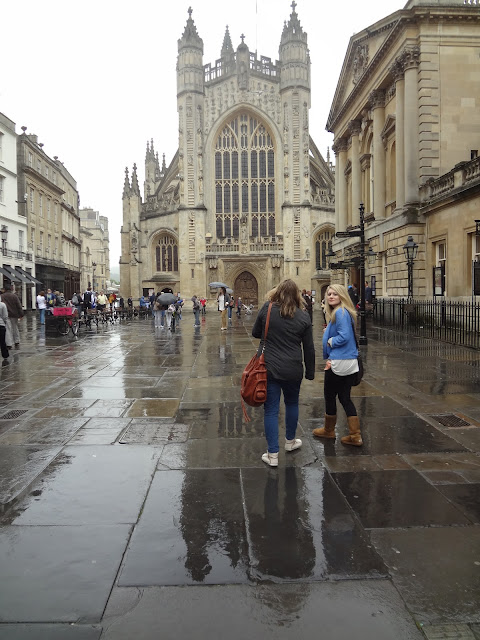 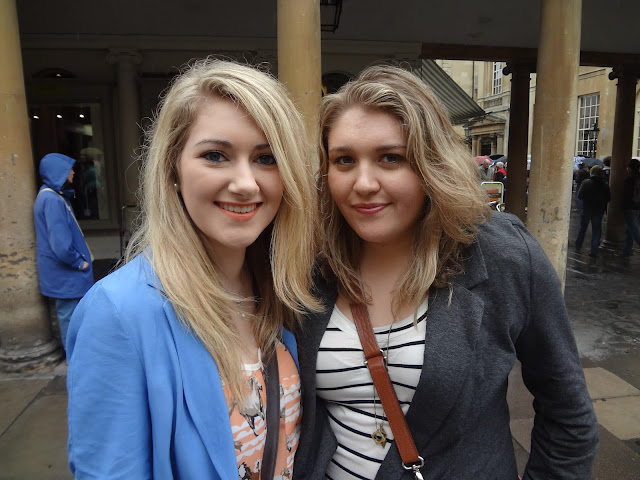 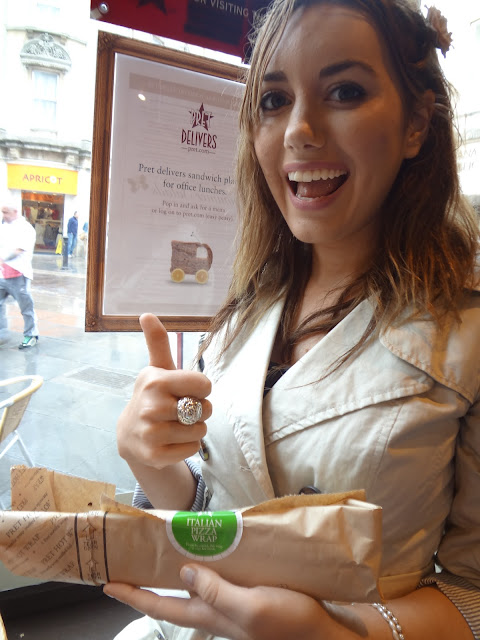 {Bath on a sunny day} 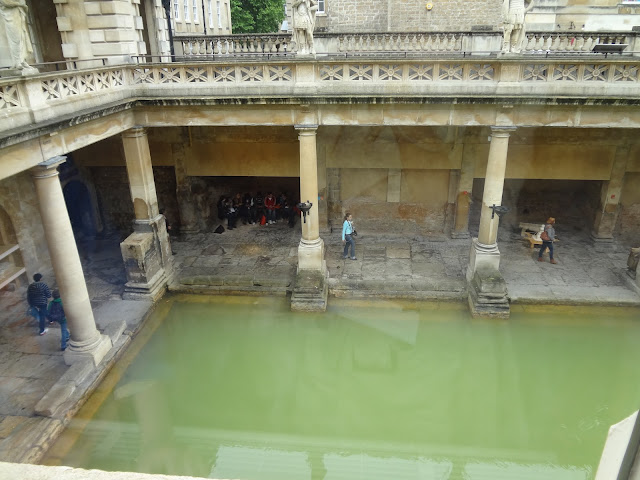 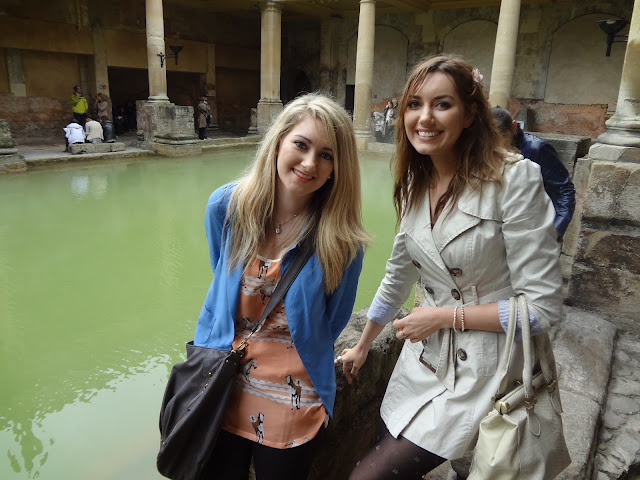 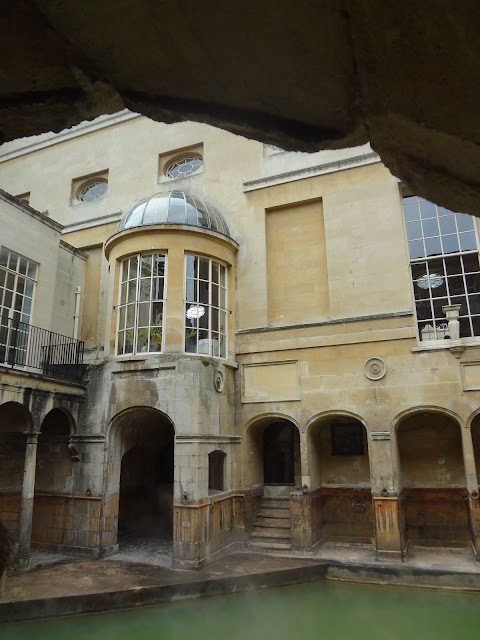 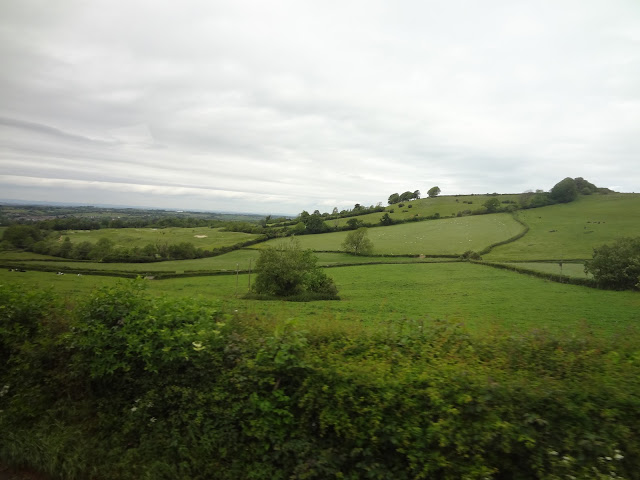 And then it was on to Stratford-upon-Avon, which was, truth be told, a little bit disappointing. The part we saw of it (around Shakespeare's Birthplace) was kind of drab and featureless; definitely not as quaint as imagined. The streets just seemed too...wide? 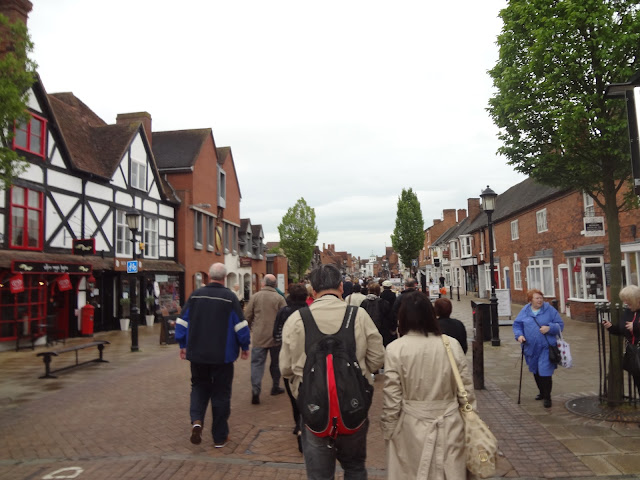 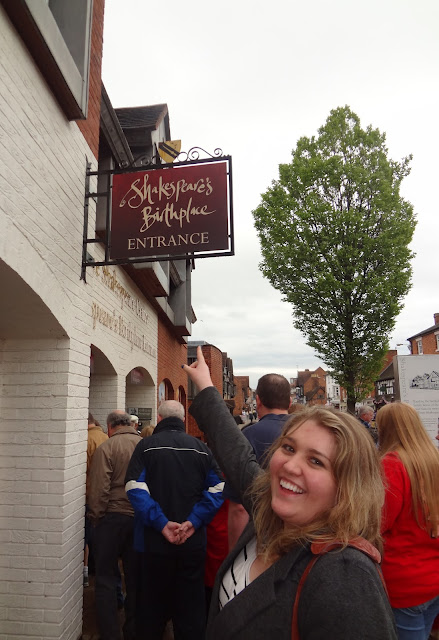 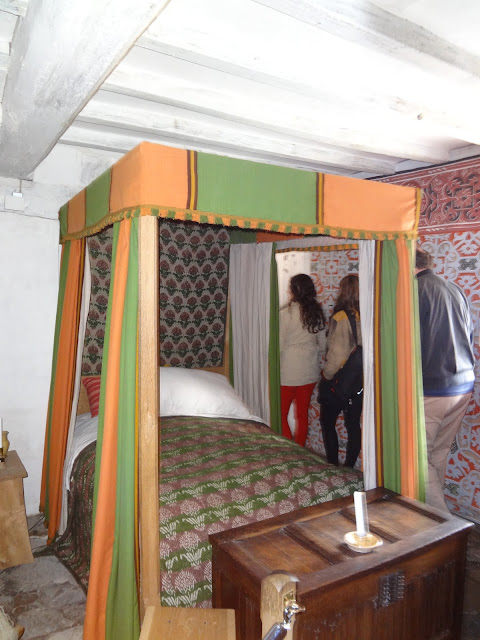 {All the furniture seemed so small!} 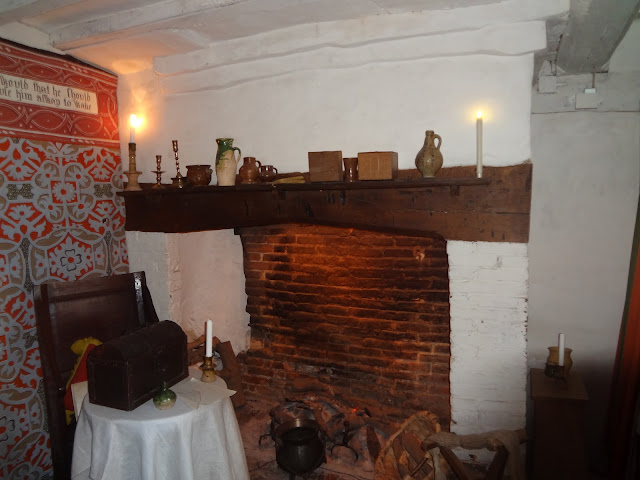 {And the ceilings were so low!} 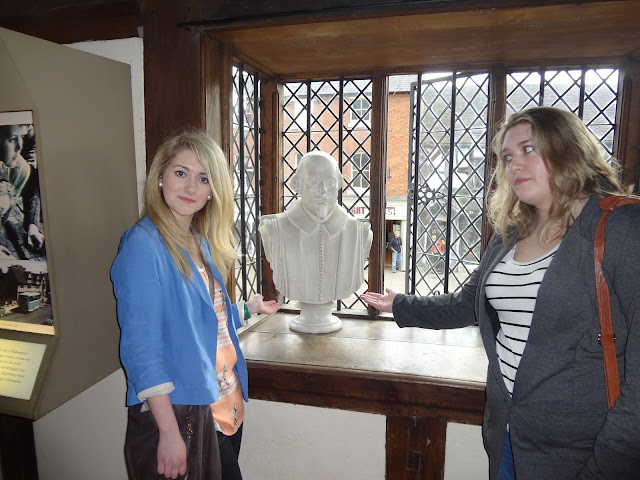 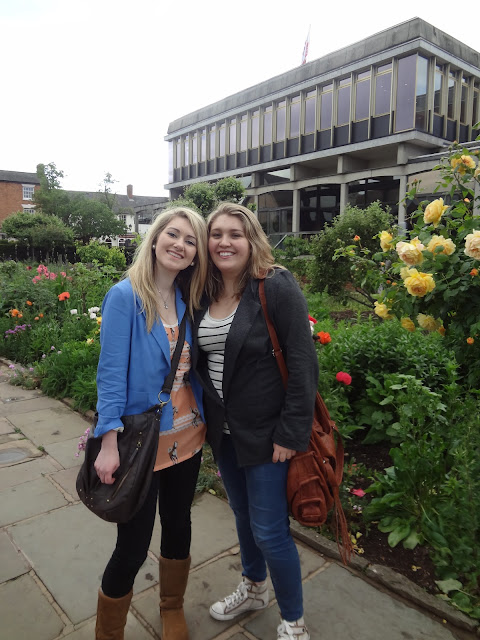 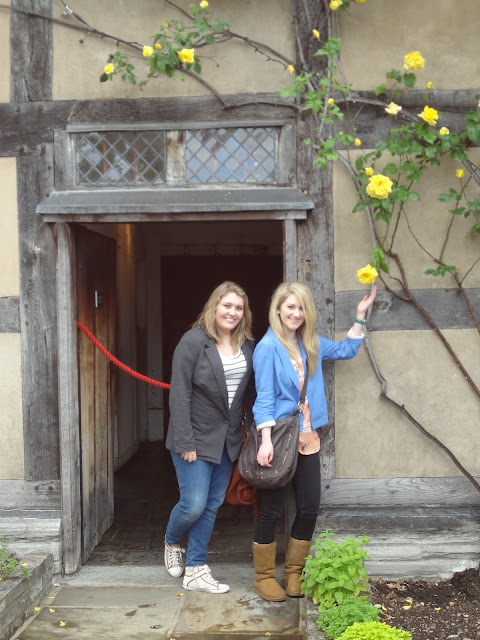 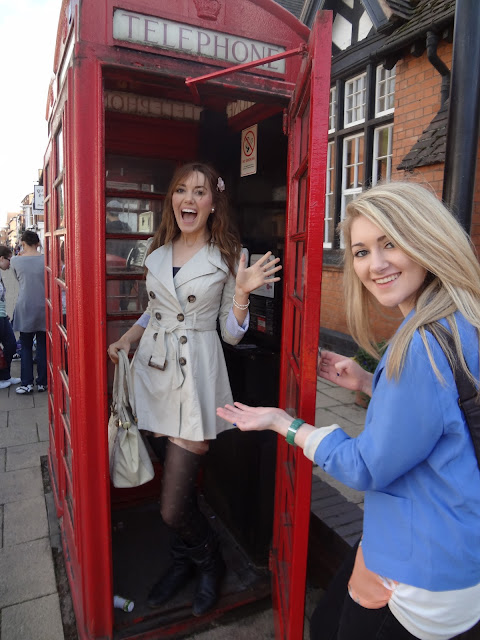