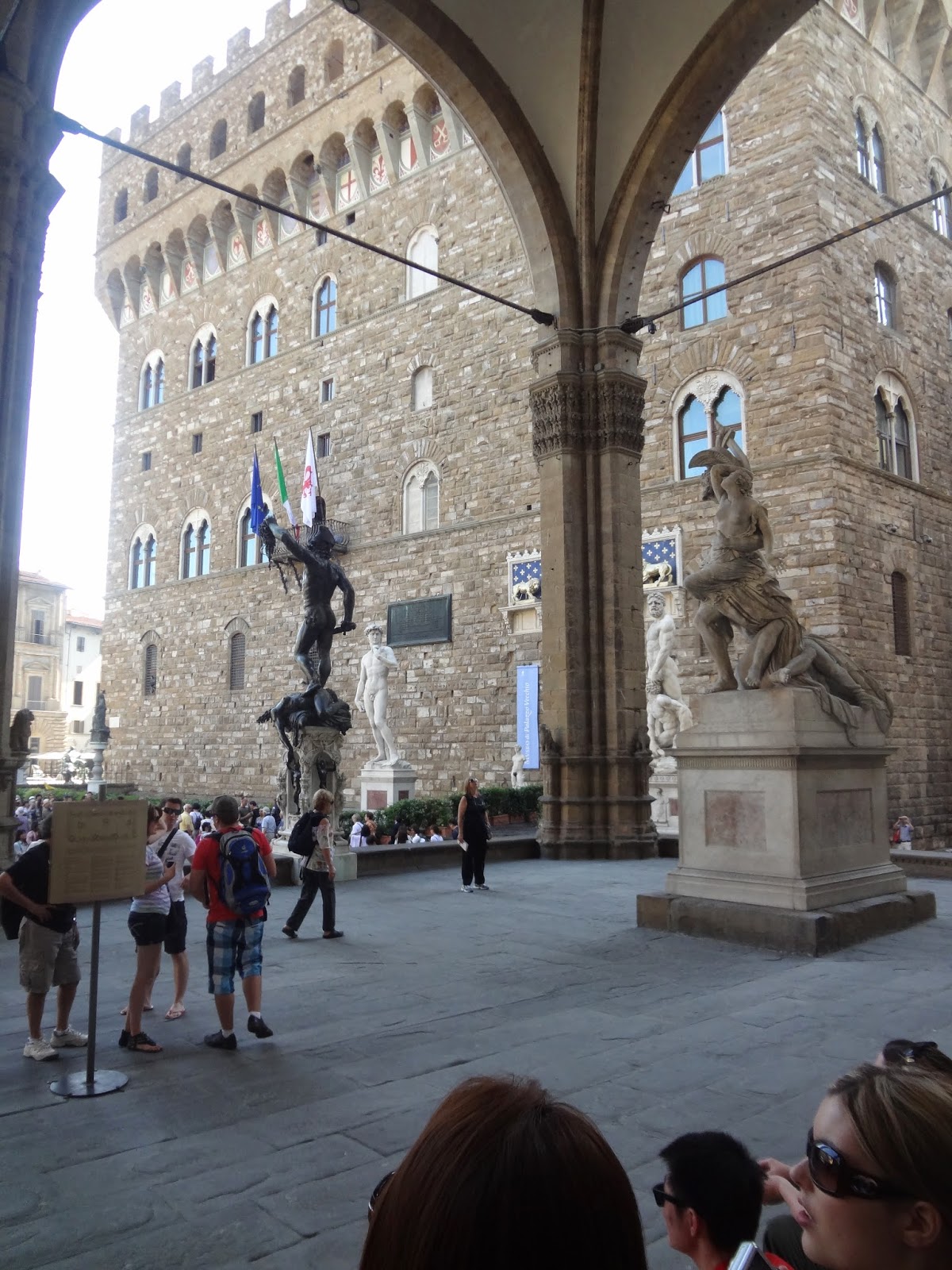 So, uh, remember when we used to actually post stuff?! And on a fairly regular basis, too? Well, believe it or not, we're determined to make that happen again...starting with a return to our Thursday Travels series (we've still got a few more places to share!)

Today we're recapping the brief time we spent in Florence. As we've mentioned in our previous Travels posts, this is by no means an exhaustive guide to what to do here...more than anything, it's just a way for us to keep the memories alive! For some reason, Florence was one of those cities where we didn't take a whole lot of photos (I'd like to think it was because we were too awestruck by the spectacular sights to bother reaching for the camera, but it could very well have been that we got sidetracked by gelato). As we were only there for a day, we didn't get to cover nearly enough ground--you could easily spend months in the city and never run out of things to see and do...and eat, might I add!

Did we like Florence? Yes, definitely--who wouldn't?! It's got incredibly beautiful buildings and some of the finest museums in the world, and it's clean and not terribly crowded (by European standards). And it also happens to be the capital of Tuscany, one of the most beautiful regions in Italy. But did we love it? A lot of people actually prefer Florence to Rome for all the reasons mentioned above, but to be honest, we didn't love love love it. Rome may be chaotic and dirty and super touristy, but it has an energy to it that Florence just kind of lacks.

Florence is beautiful, though, and we enjoyed our short time there. We'd both been there before a few years back and had seen some of the major sights, so didn't feel the need to see them again this time. We started the day with a guided tour around the city, and then did some exploring on our own. We saw the Basilica di Santa Croce--not the "big" one (that would be the Duomo), but a beautiful church nonetheless, set on a pretty piazza. We strolled the charming Ponte Vecchio bridge with its centuries-old shops, and meandered our way through the streets, stopping for gelato breaks here and there. All in all, a peaceful, pleasant day. 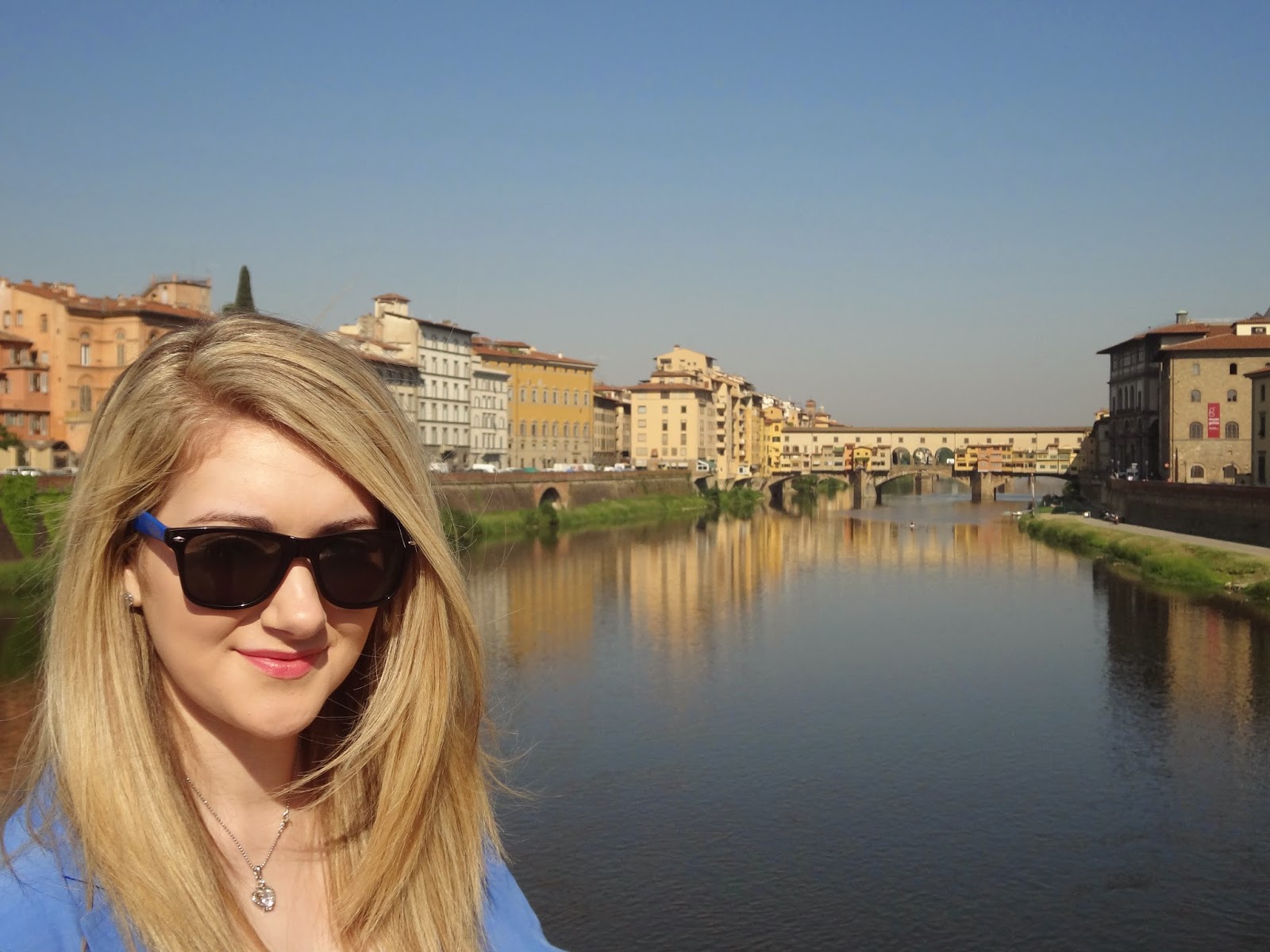 {The River Arno, with the Ponte Vecchio in the distance} 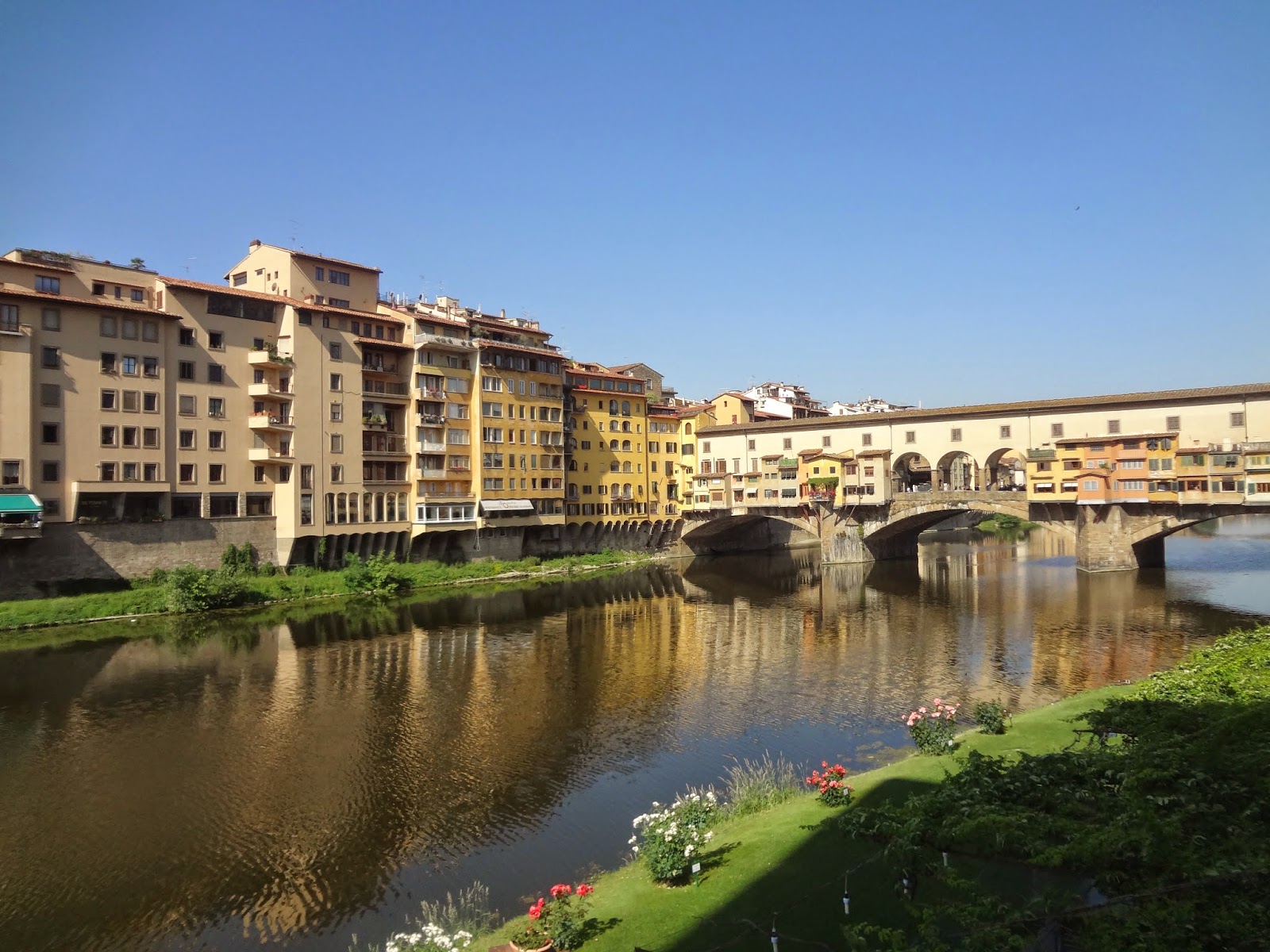 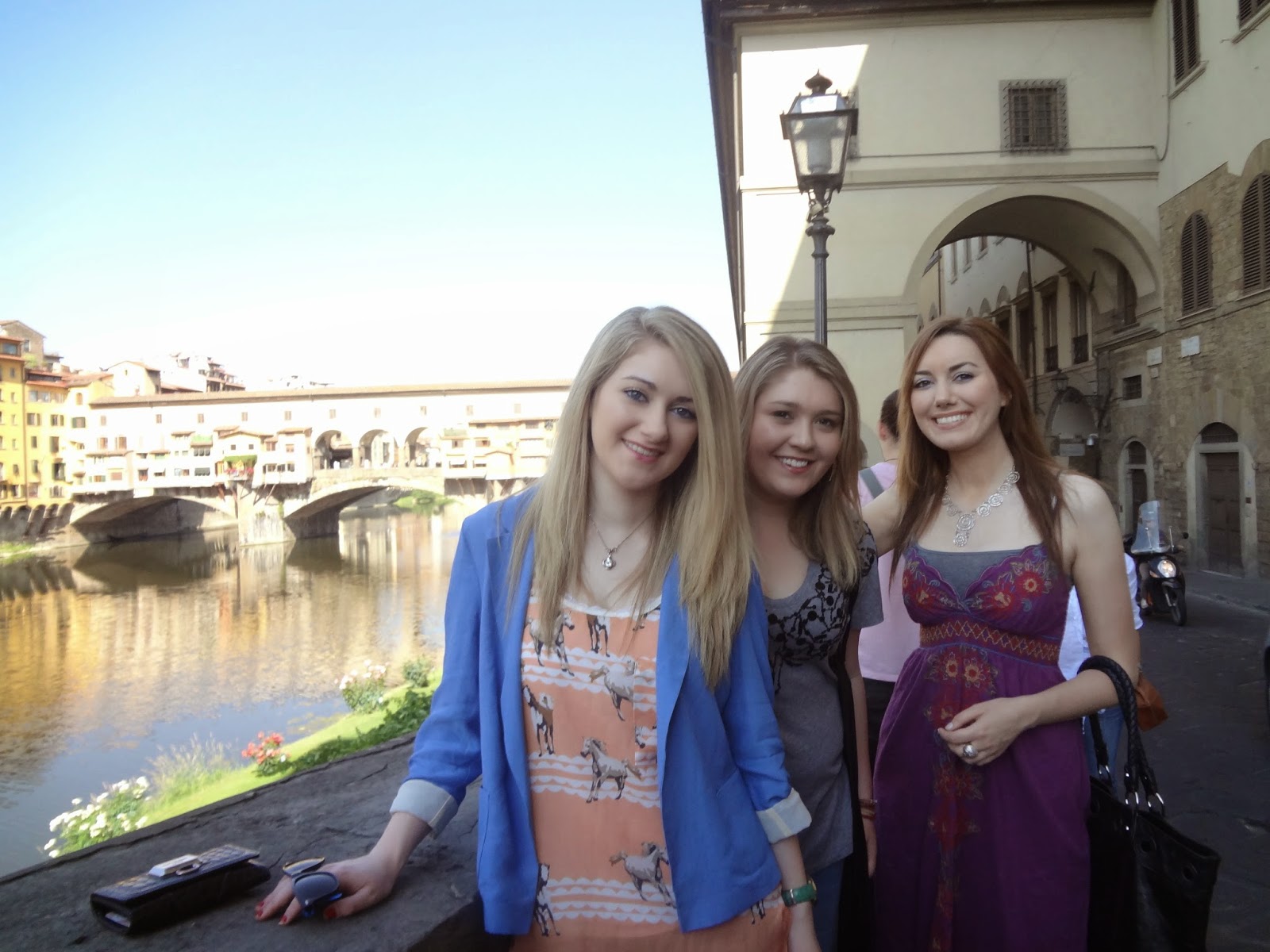 {And one last one for good measure!} 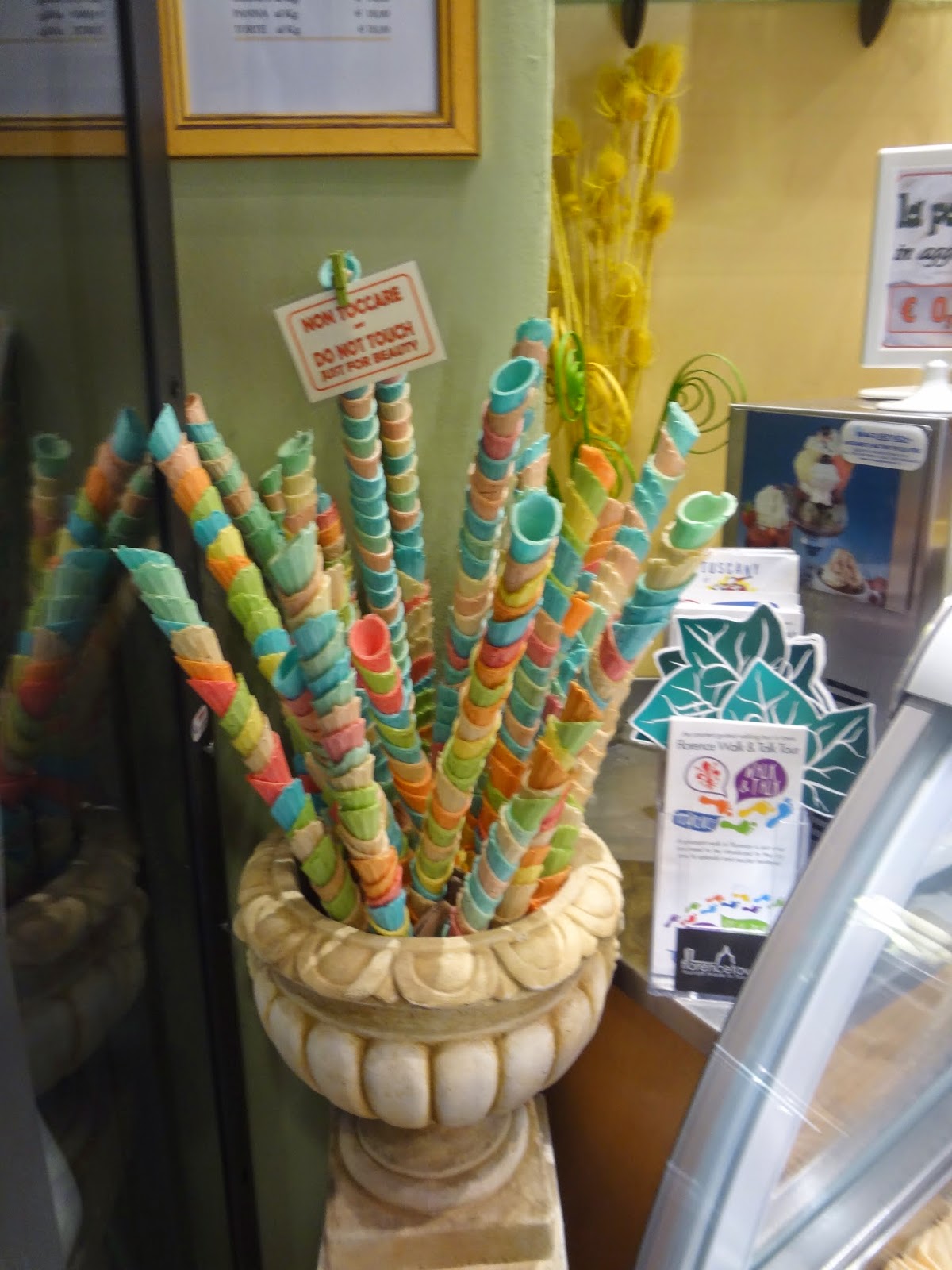 {In case you can't read it, that little sign says "Do Not Touch. Just For Beauty." The fact that the shop was run by a little old man made it all the more cute} 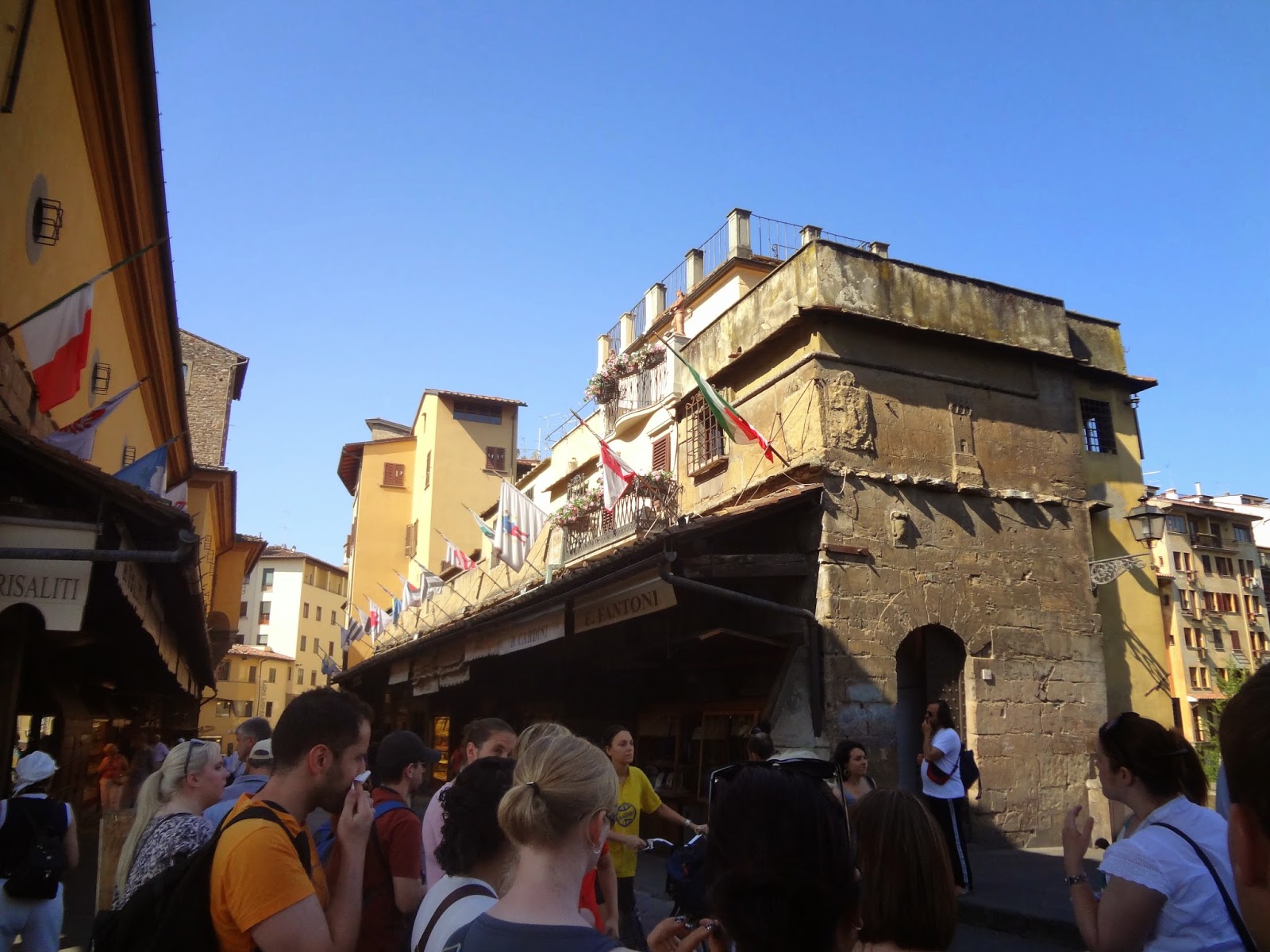 {Shops of the Ponte Vecchio} 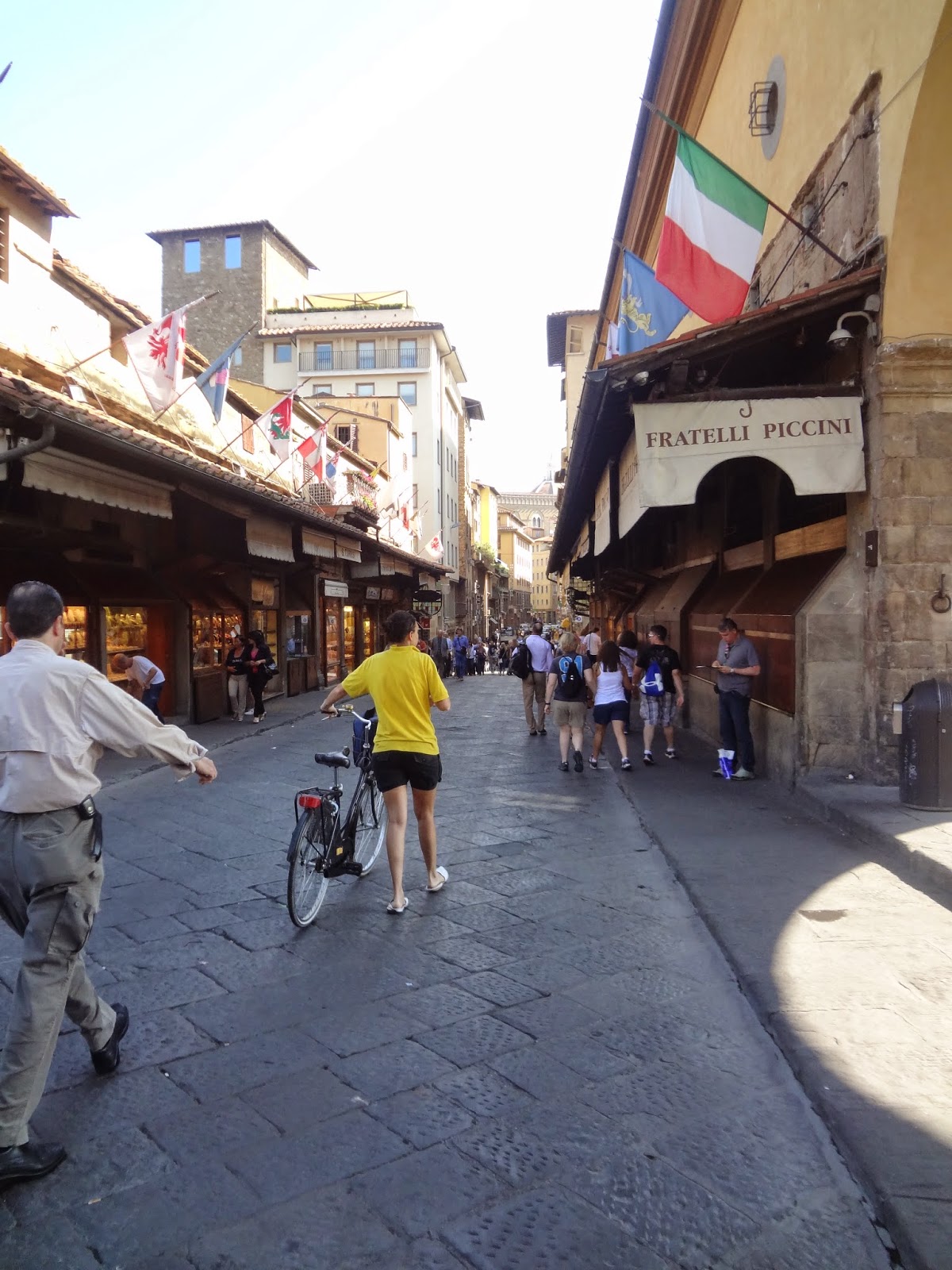 {And more shops. Back in the day, they were largely butchers' shops and the like, but were thankfully replaced by goldsmiths and jewellers in the 15th century} 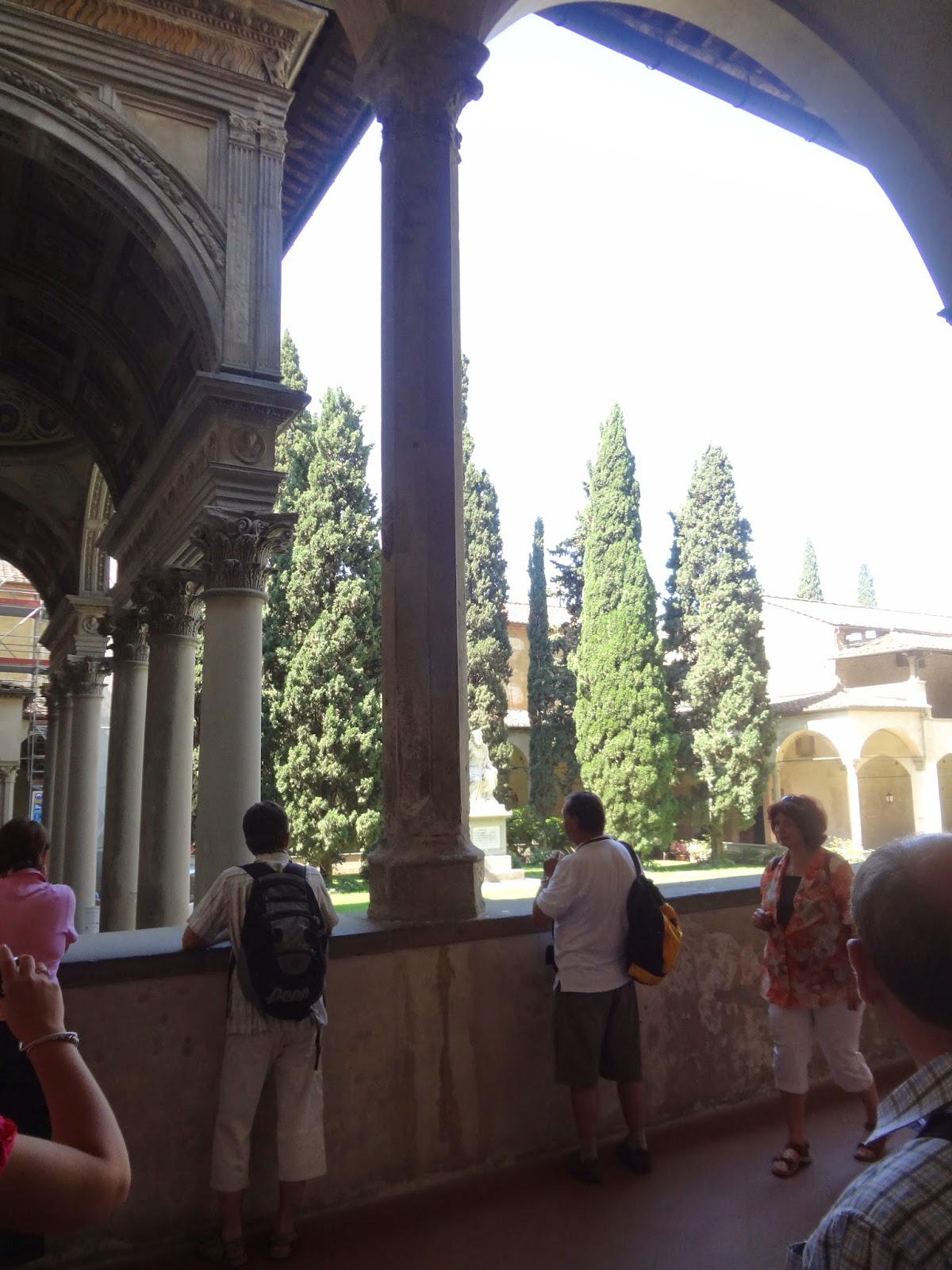 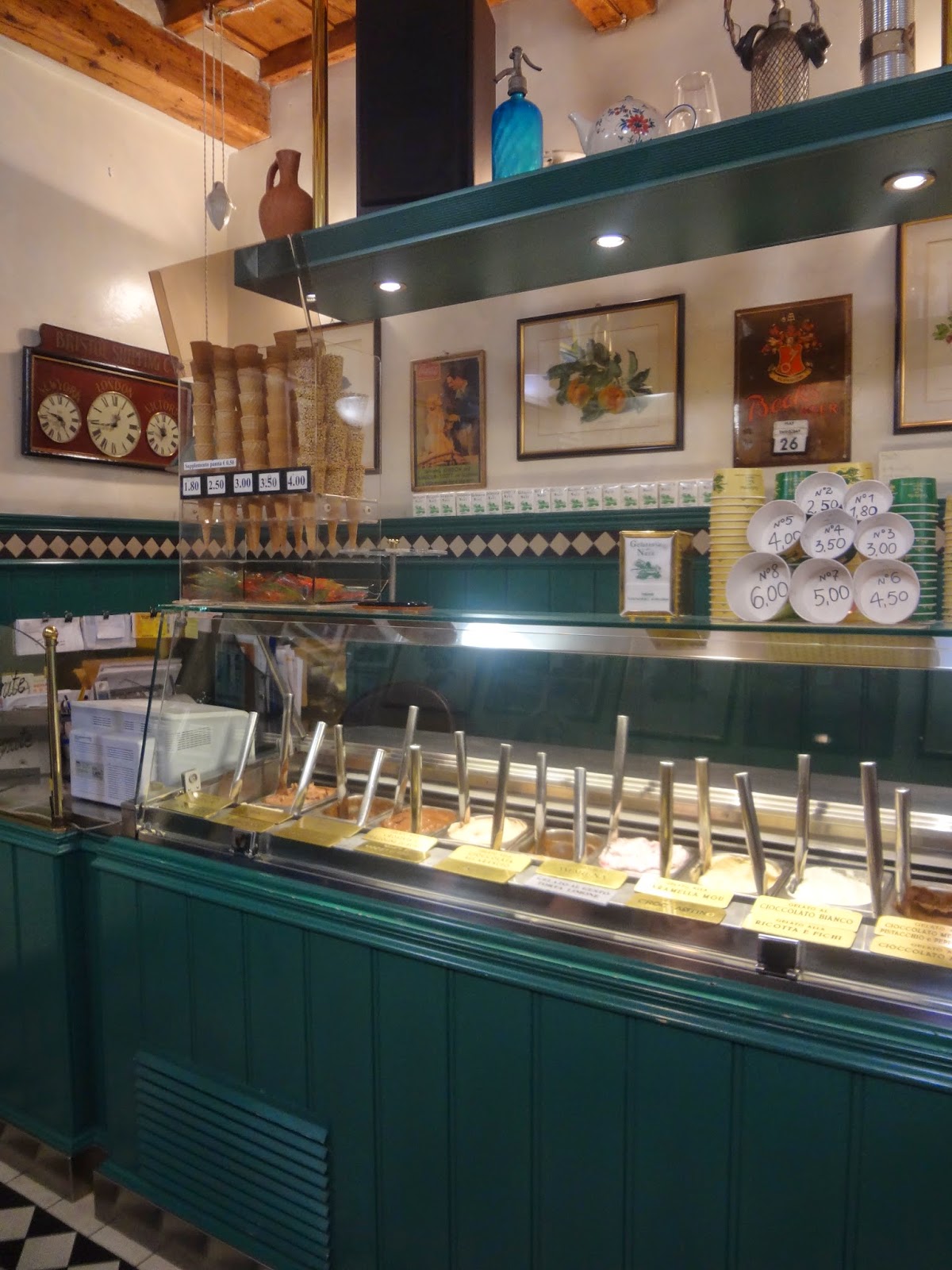