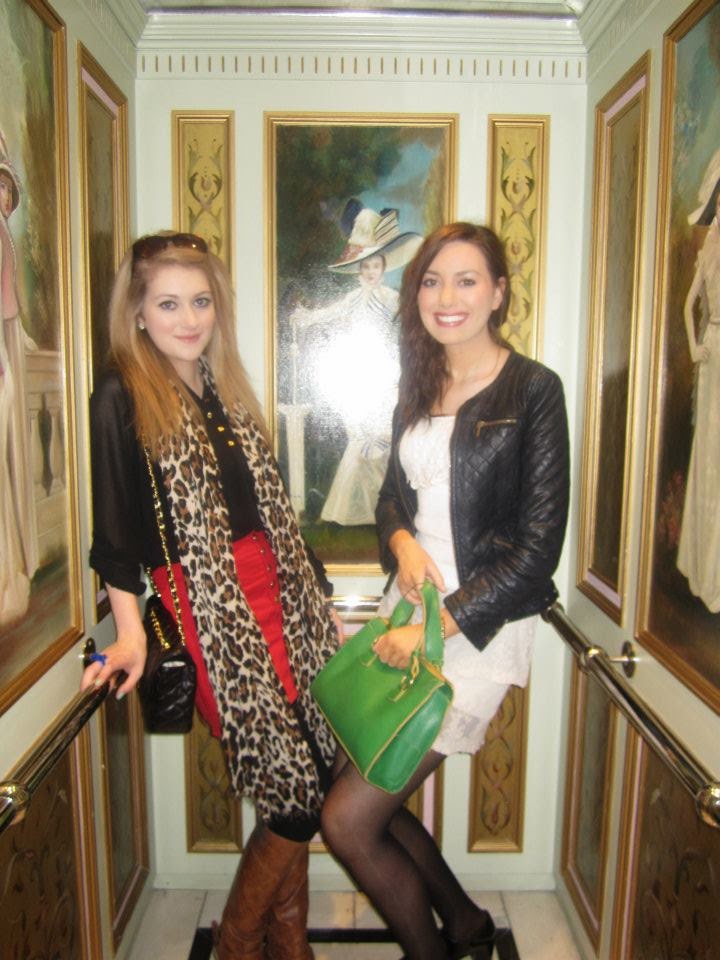 Our Thursday Travels of Europe 2011 may be finished now (you can see a recap of all those posts here), but we've still got a few posts planned from various other trips, starting with our adventures in London (from two years ago if you must know, but hey, who's counting?!).

We (Vicky, our mum and I) were there in June, around the time of the Queen's Jubilee (and a month before the Olympics), and the city was brimming with national pride: lots of Union Jack bunting and special British-themed window displays everywhere. I had been to London a few times before, but the levels of patriotism were definitely higher than usual.

Vicky and I both really loved London---she loved it way more than Paris, but I think I'm a fan of them both in equal measure. While Paris has that certain je ne sais quoi that makes it just so charming and enchanting, London, for me, is a far more liveable kind of place (chiefly due to the fact that it's English-speaking, I guess). When it comes to big cities, it's the one place I've visited  that I'd actually want to live in at some point. I probably shouldn't say this on the anniversary of 9/11, but I'm not the hugest fan of New York; it just didn't do it for me as a city, much to my disappointment. I found it dark and dingy and strangely depressing...but London?! London I loved.

Here's a little recap of what we got up to in our few days there: 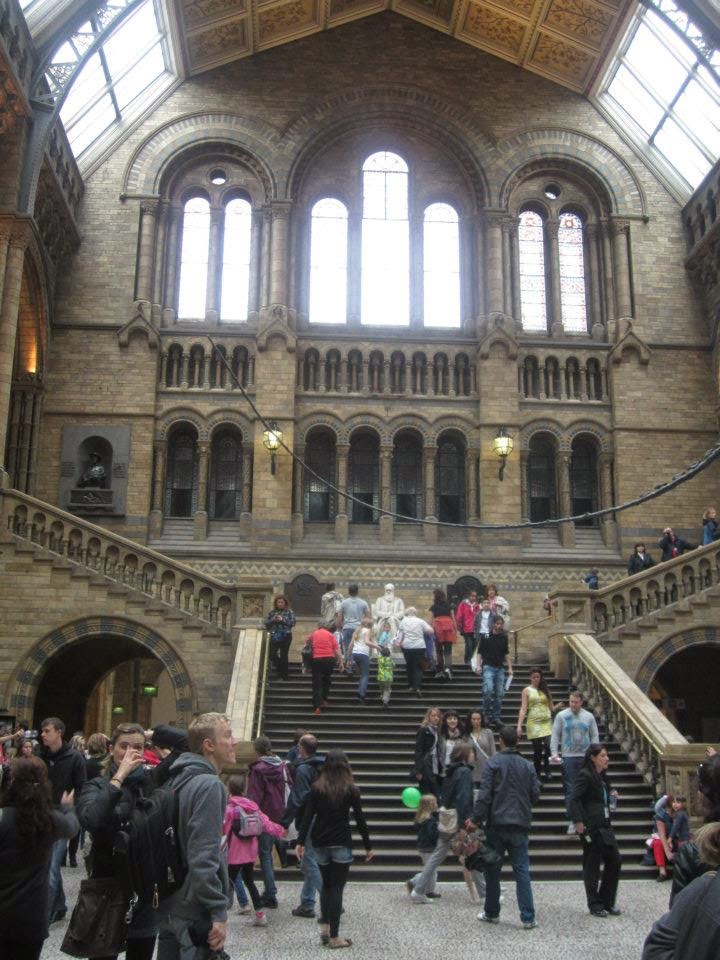 {We went to the Natural History Museum...} 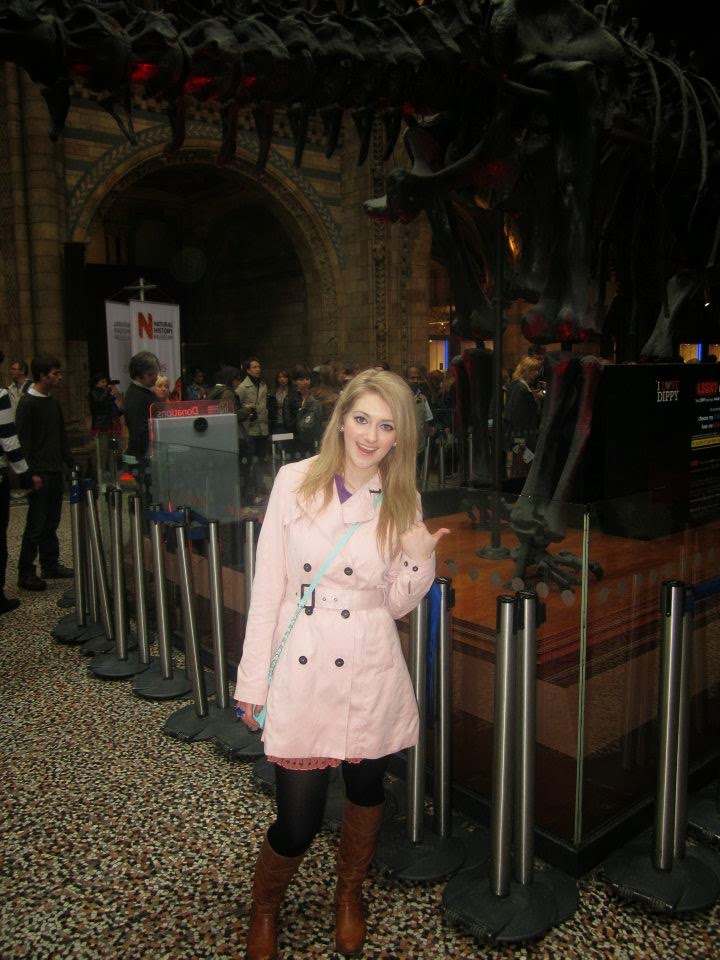 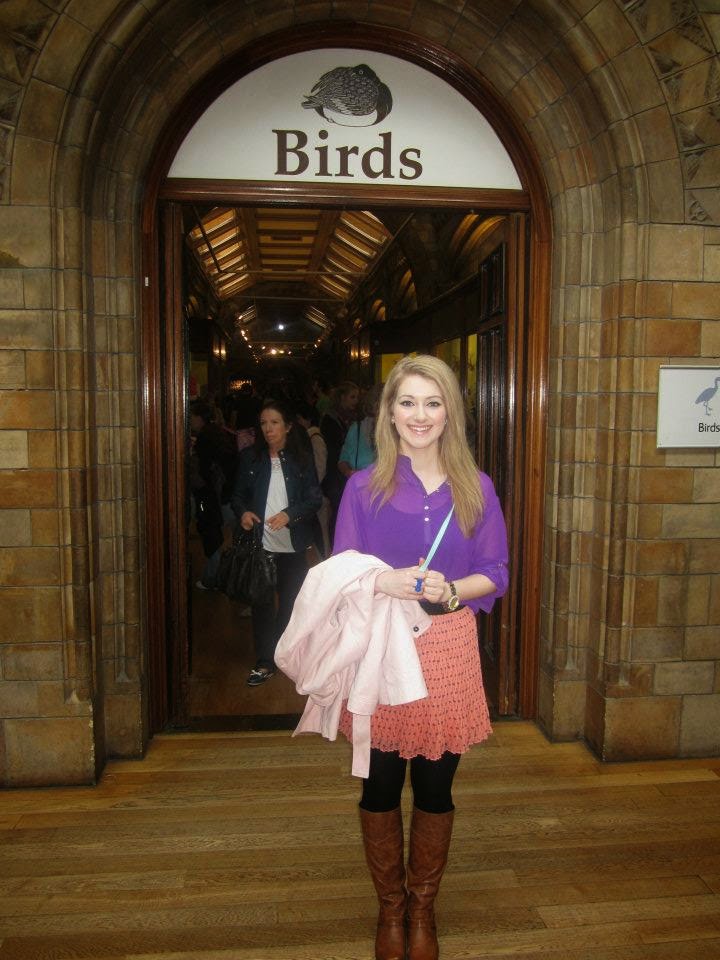 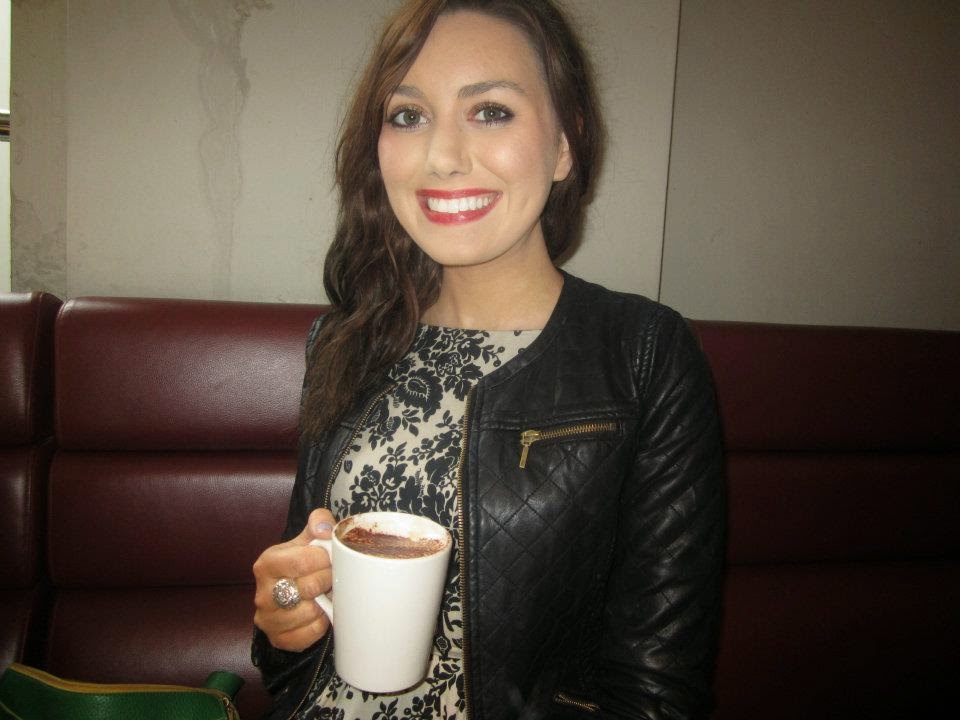 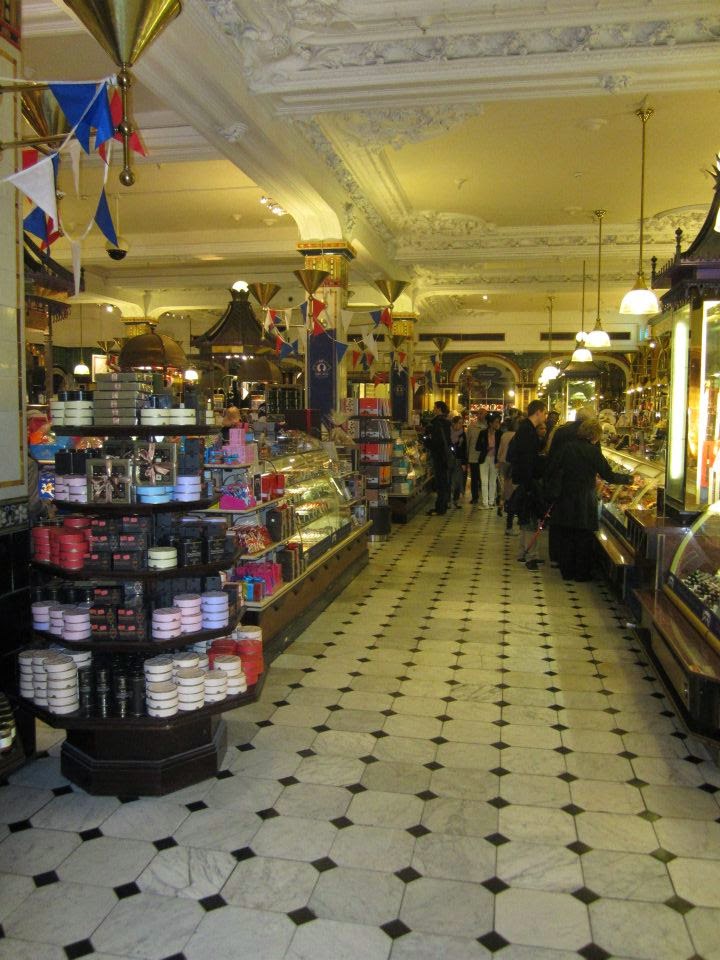 {And then it was on to Harrod's; the Food Hall, specifically...} 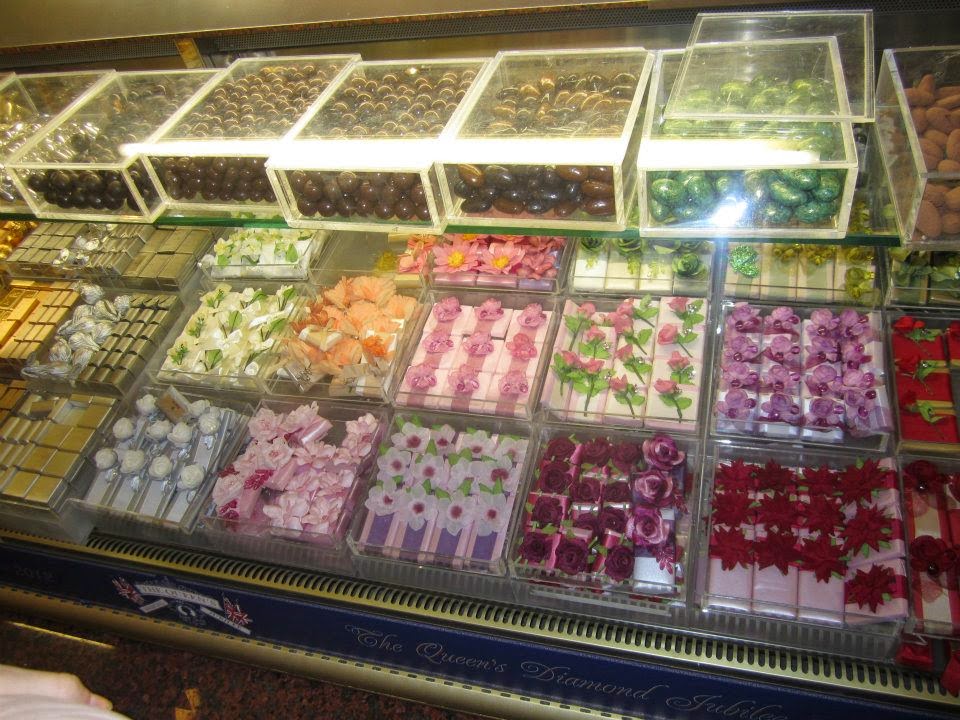 {...where I nearly got thrown out for taking these illegal photographs.} 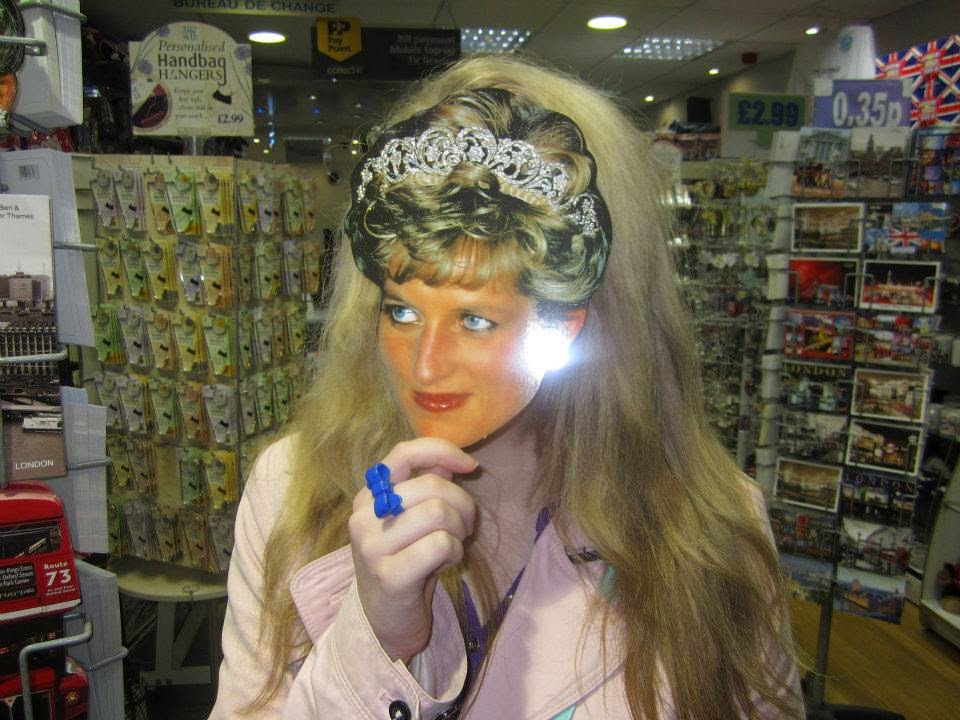 {And then we wandered into a souvenir shop where we saw the ghost of Princess Diana!} 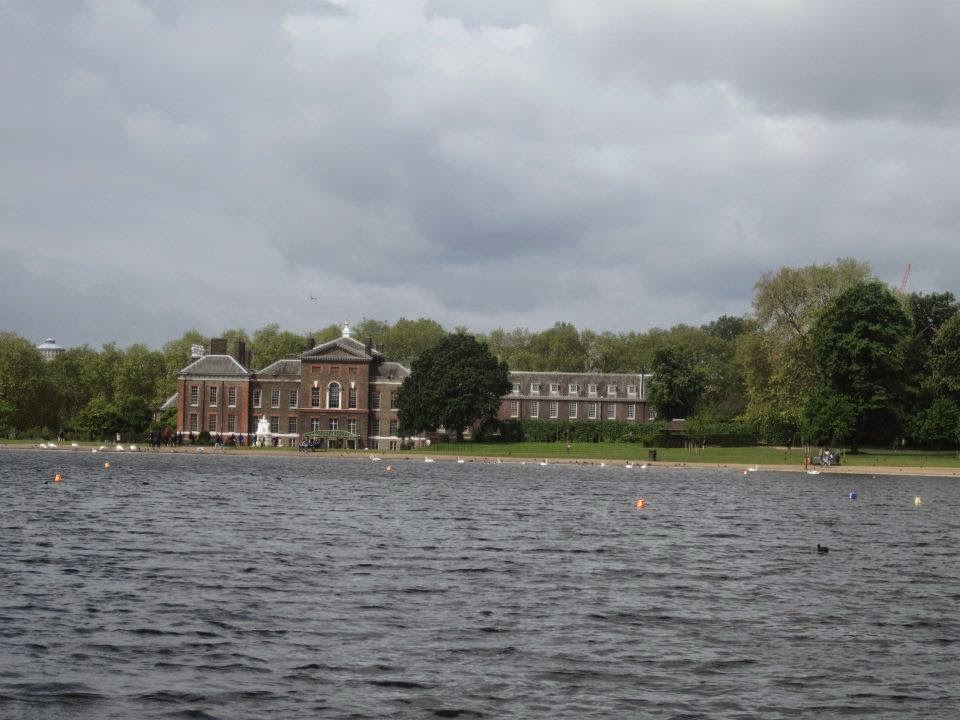 {We paid a trip to Kensington Palace...} 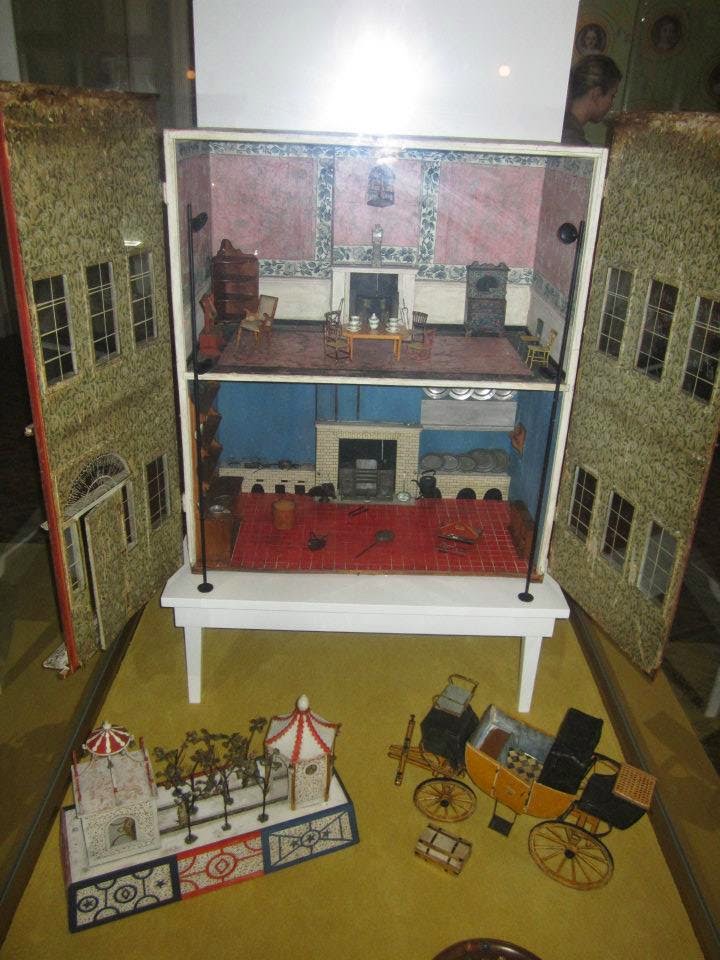 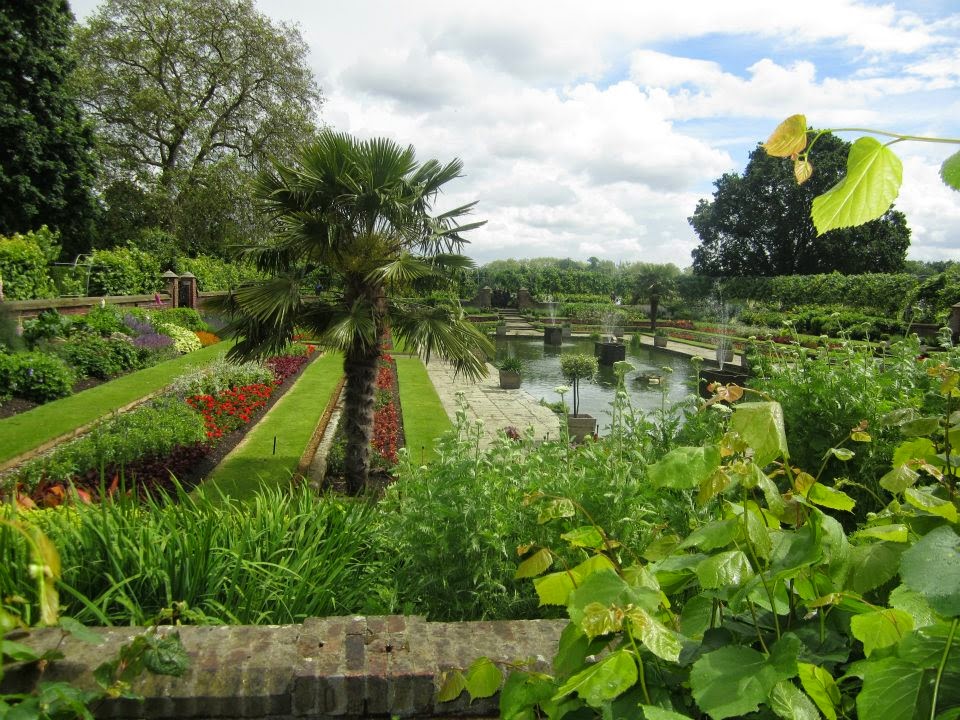 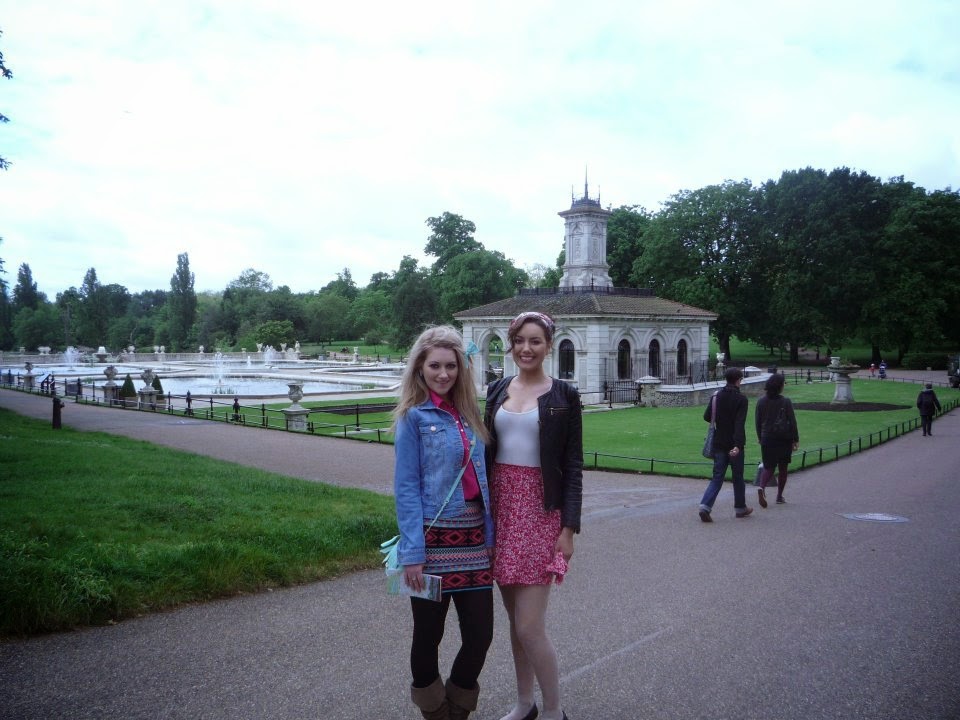 {...this was before Vicky dropped a tray of china cups on my foot at the cafe (I still have the scar to this day)...} 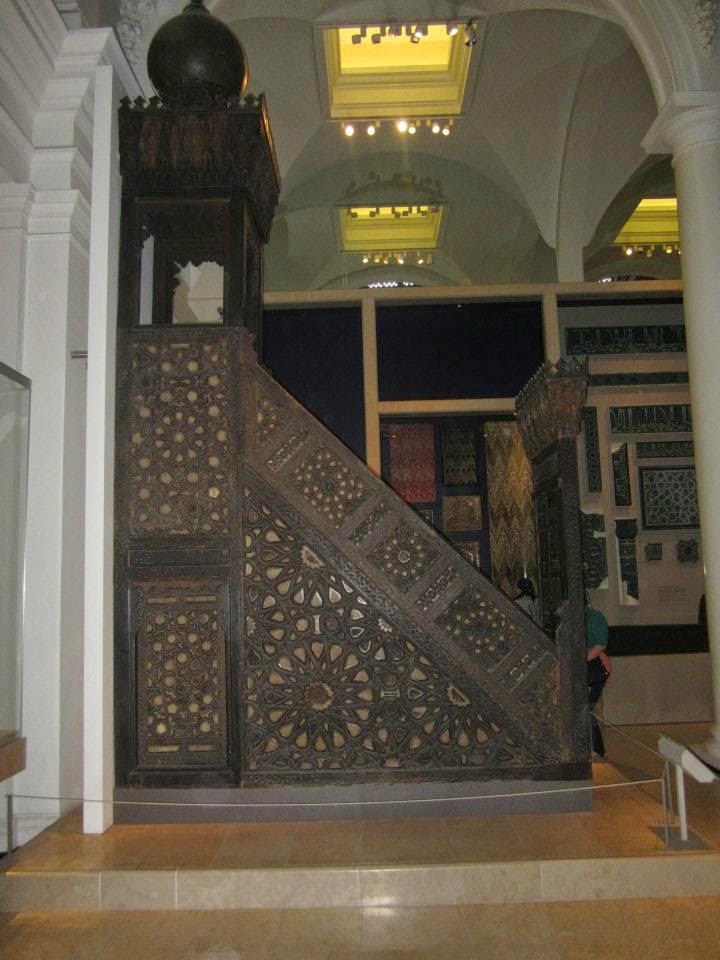 {We visited my favourite museum in London, the V & A, and fell in love with this 15th-century Islamic minbar. (Of course I misread it as "minibar" and got really excited that not only did the Islamic world have minibars in the 15th century, but that they were of such magnificence!)} 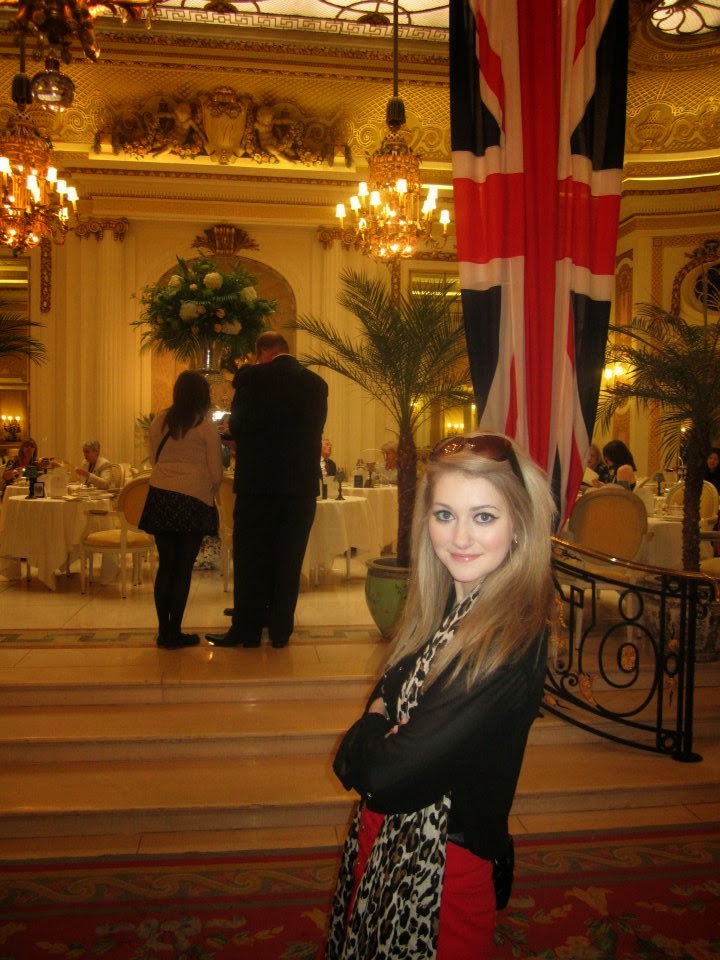 {And then the following day we went to the Ritz...} 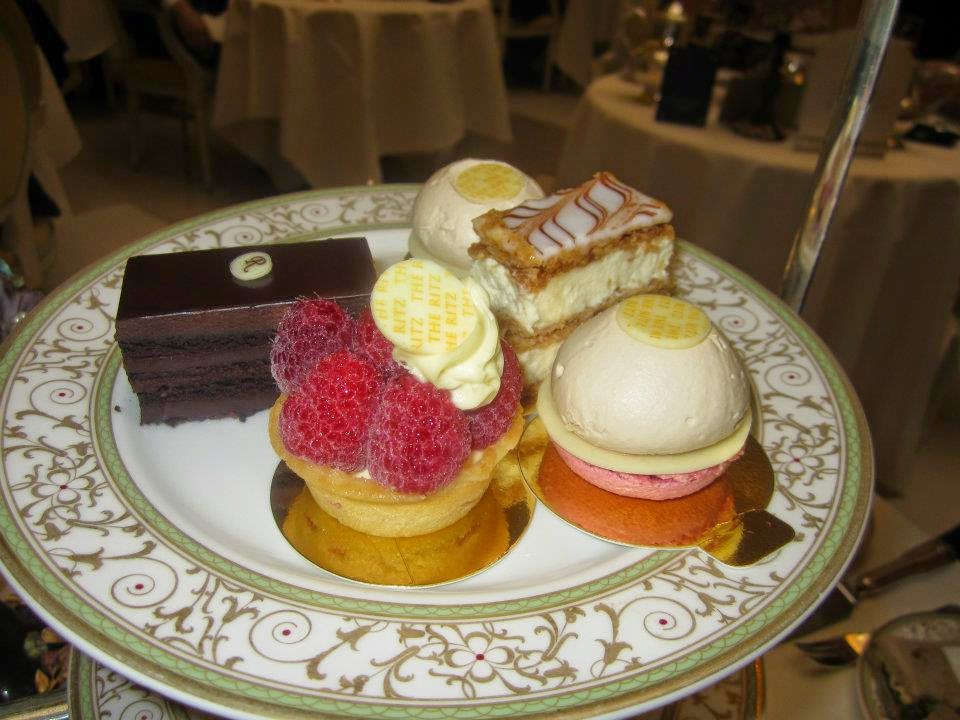 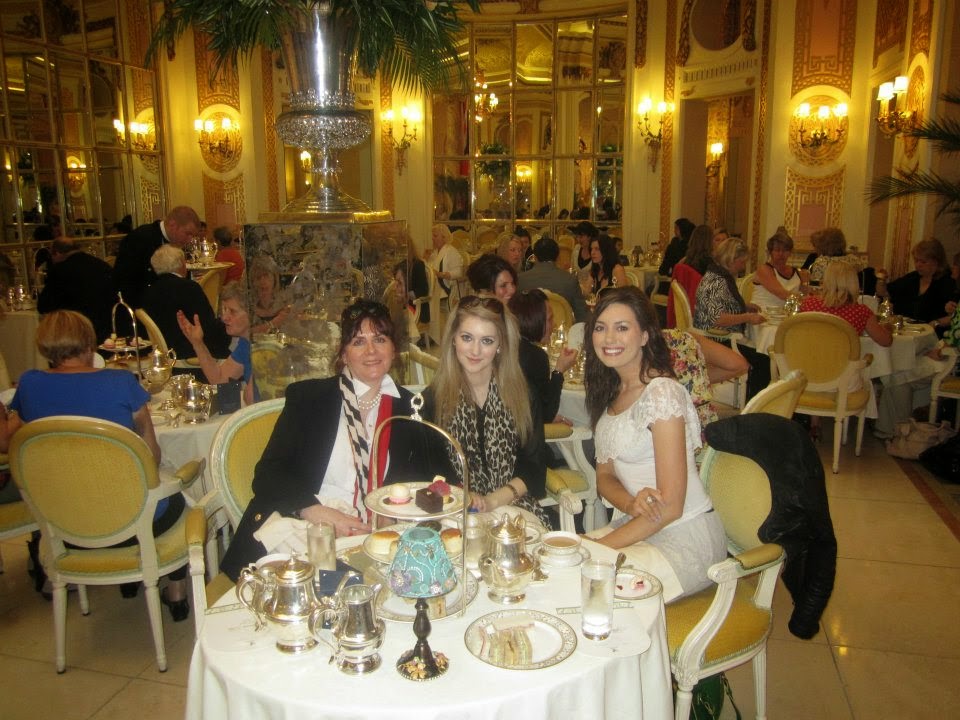 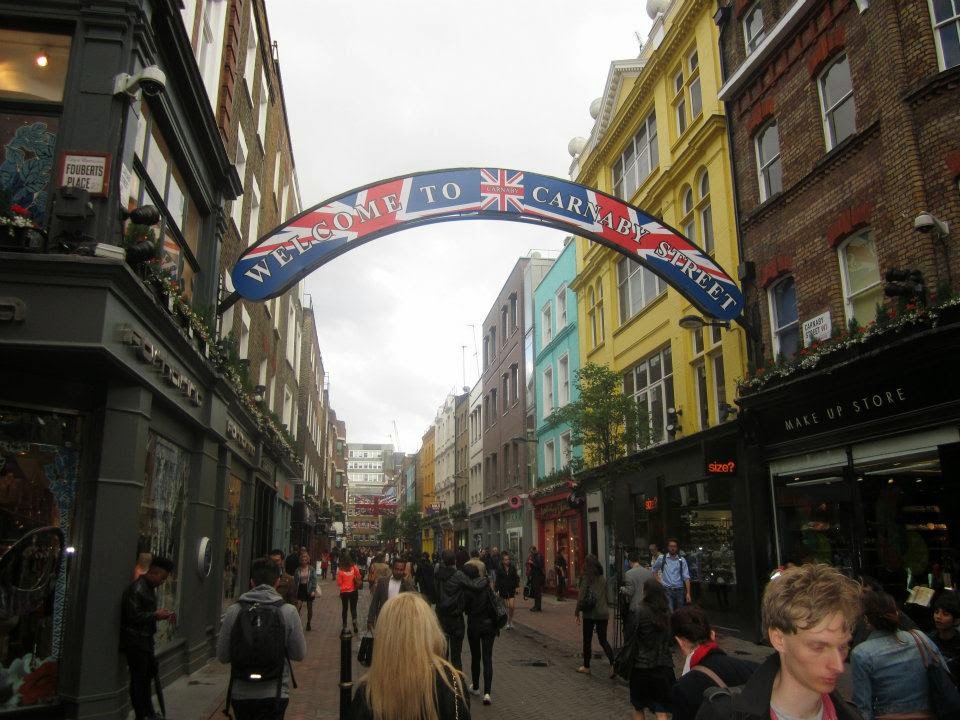 {We hit the shops on Carnaby Street...} 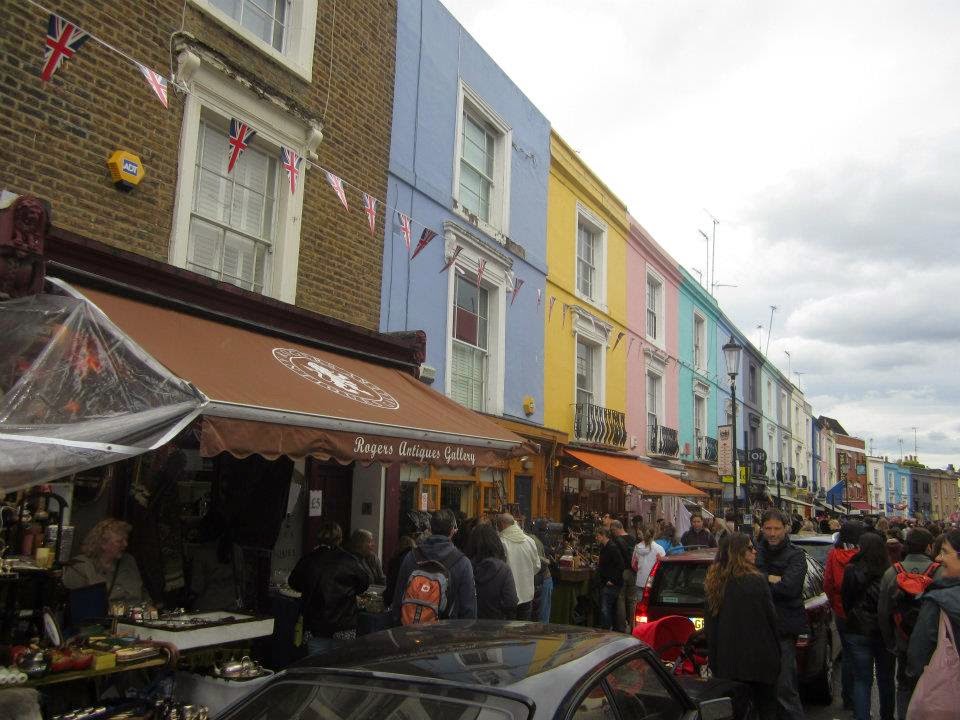 {...where we stopped for a Hummingbird Bakery cupcake break.} 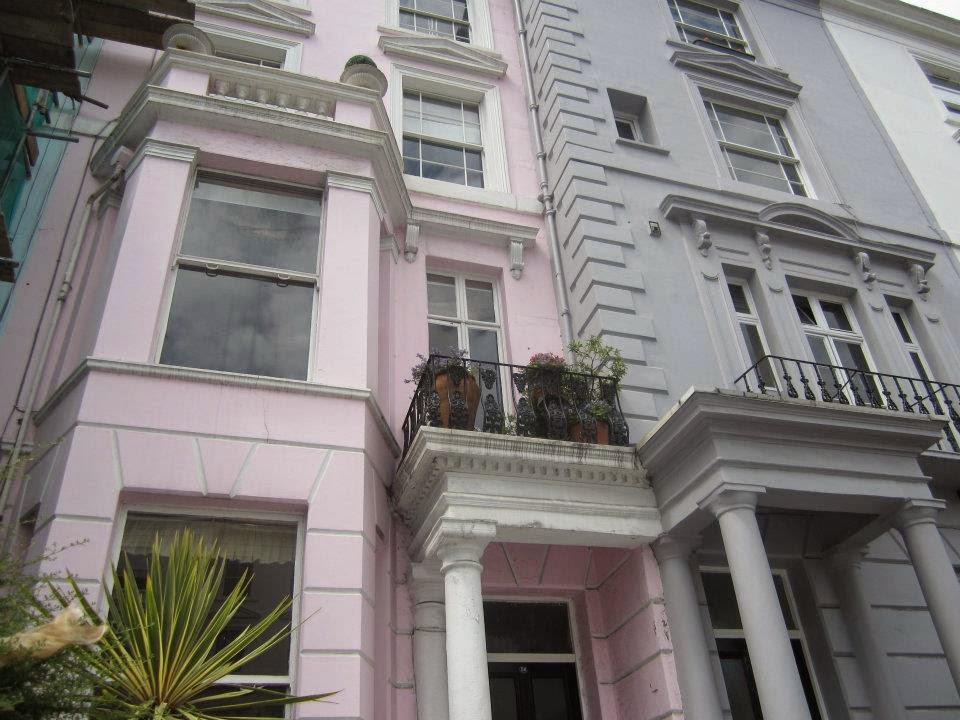 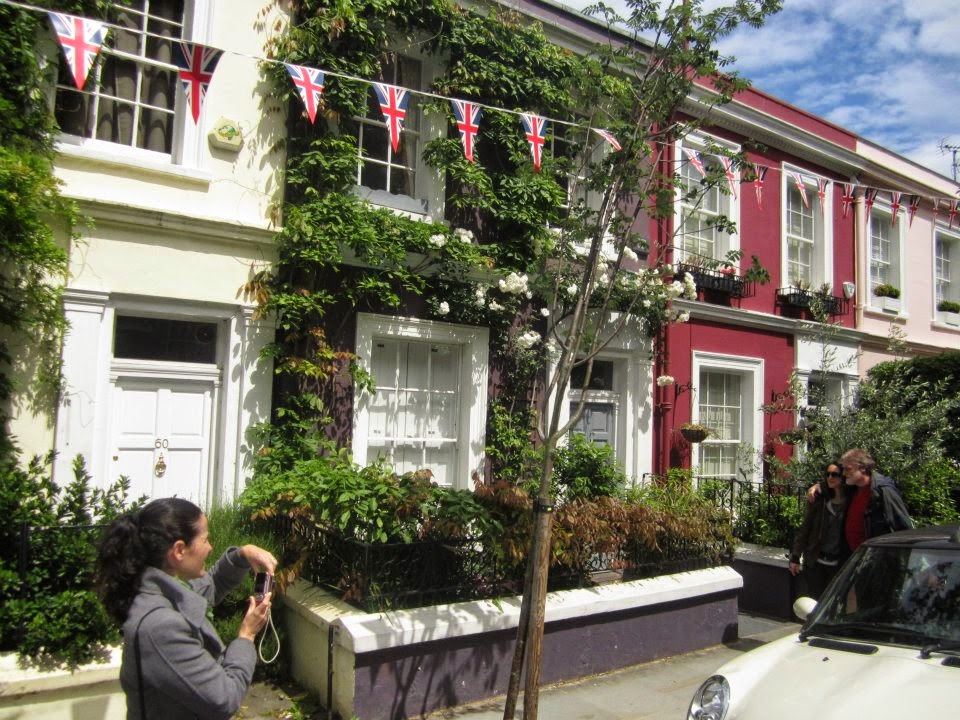 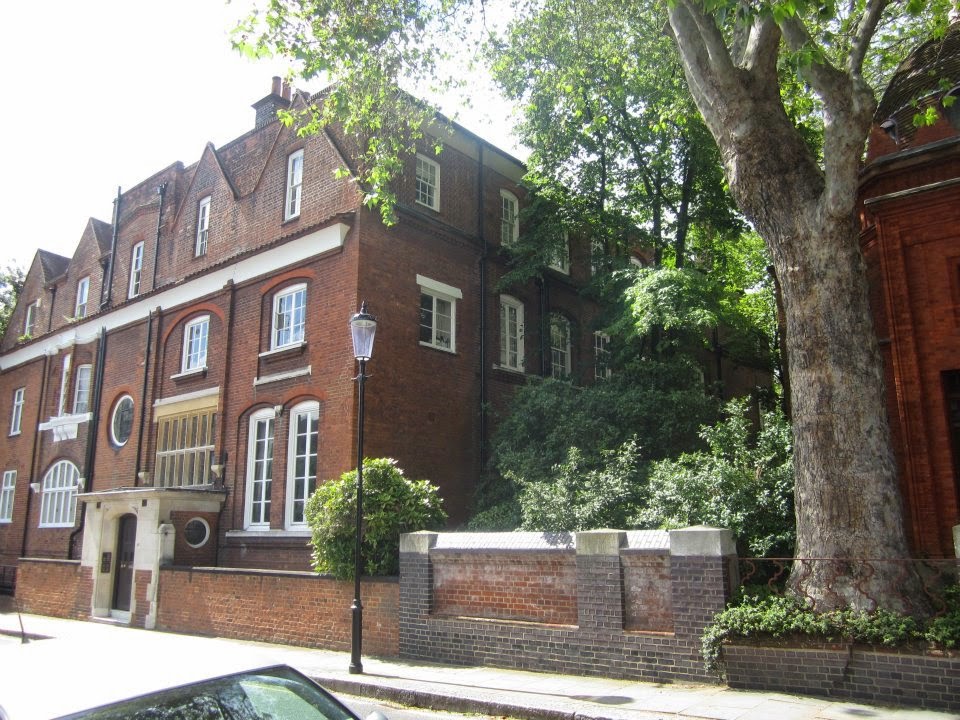 {Last random outing: the Leighton House in Kensington. A bit off the beaten tourist path, but worth a visit if you like that whole Victorian Aesthetic thing.}