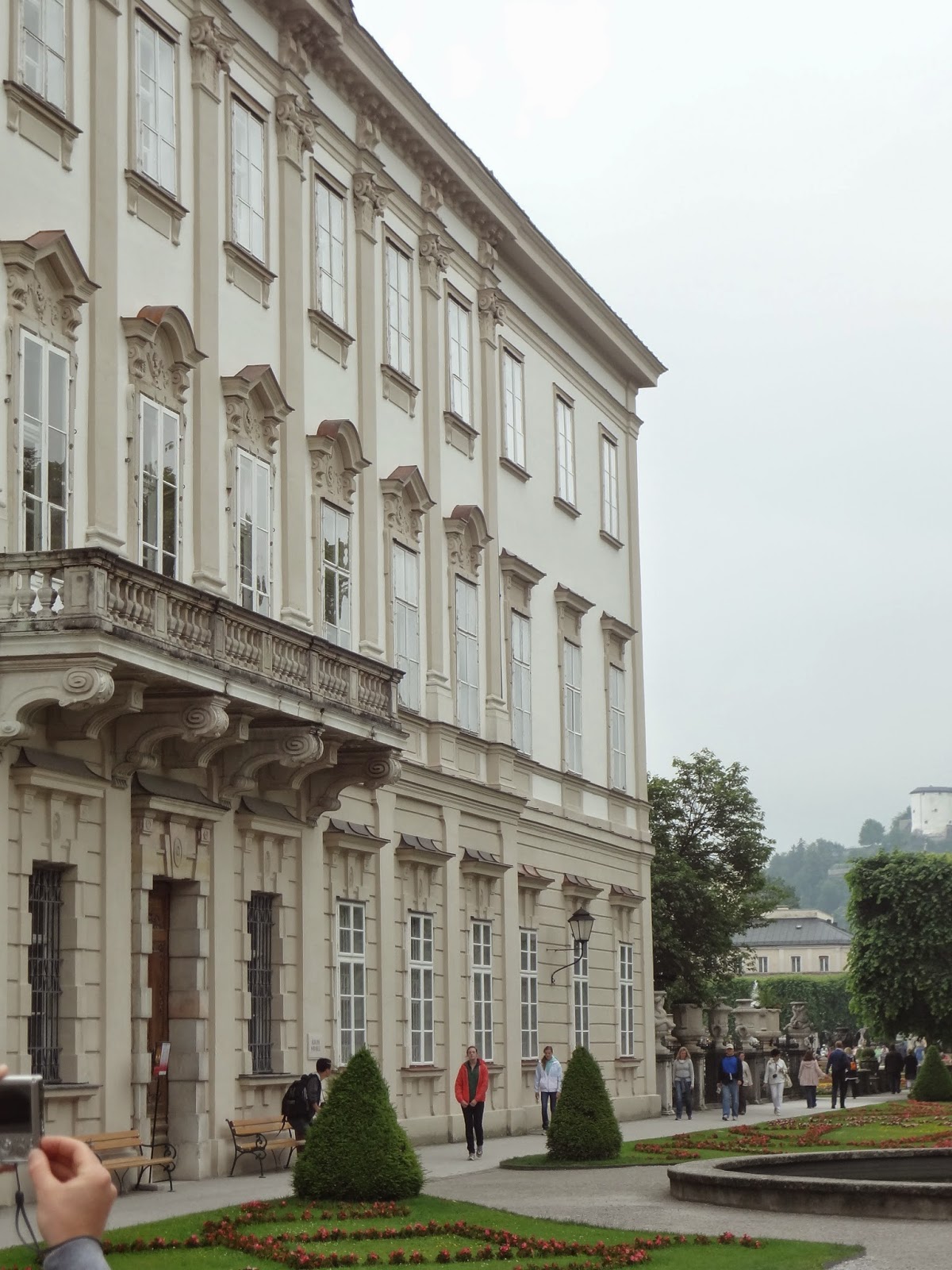 You know what?! I think this might very well be the last post from our Europe trip (we have other Thursday Travels posts planned from various other trips we've taken over the past year or so, but this is it for Europe 2011! Which is just as well, maybe, since dredging up these old pictures of me with my heinous, frizzy, extension-y hair isn't exactly doing a whole lot for my self-esteem. But Vicky's hair, on the other hand, looks magnificent, so there's that).

Anyway, back to the post: our time in the pretty city of Salzburg, Austria (aka the home of The Sound of Music). Despite having watched the movie like a million times, the city itself didn't look at all familiar--so weird! We'd come across places that were apparently featured in the movie, but were pretty much unrecognizable to us. I think this was in large part due to the fact that it was a grey, gloomy, overcast day when we visited, and not the sunny Salzburg of the film. Weather aside though, it's definitely a really nice place, with its clean, compact, city centre, bustling side streets, peaceful gardens, and lovely architecture. 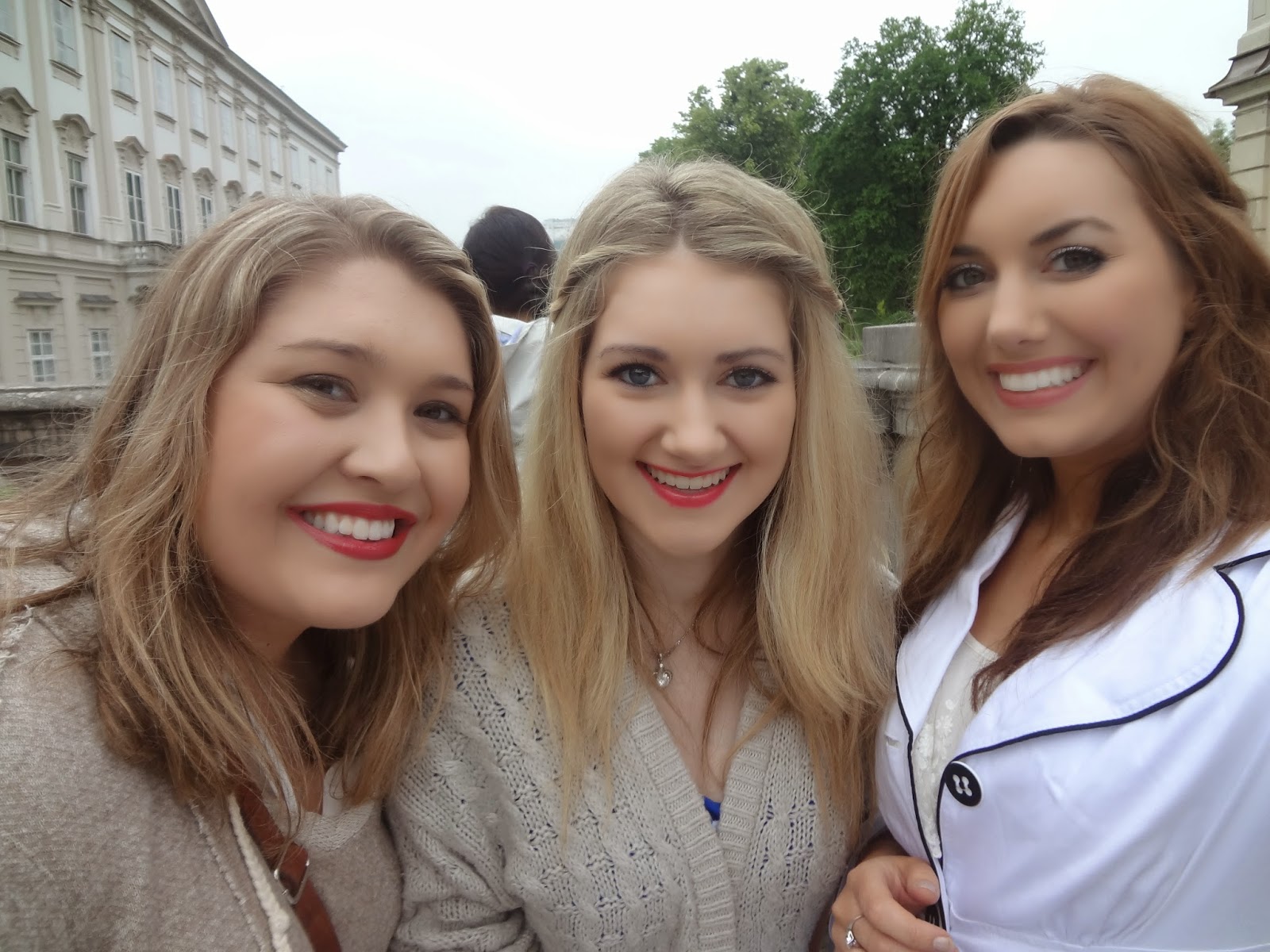 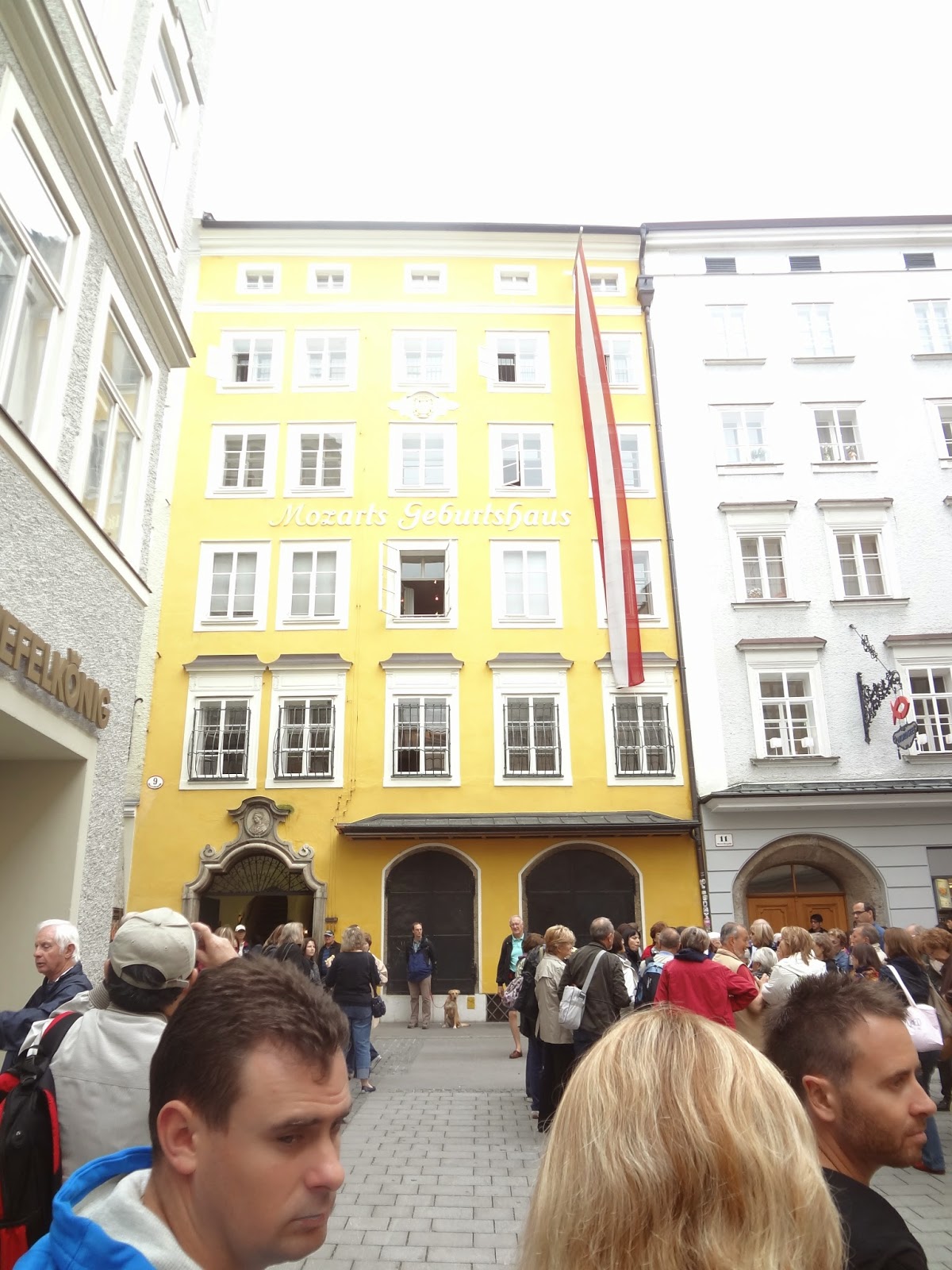 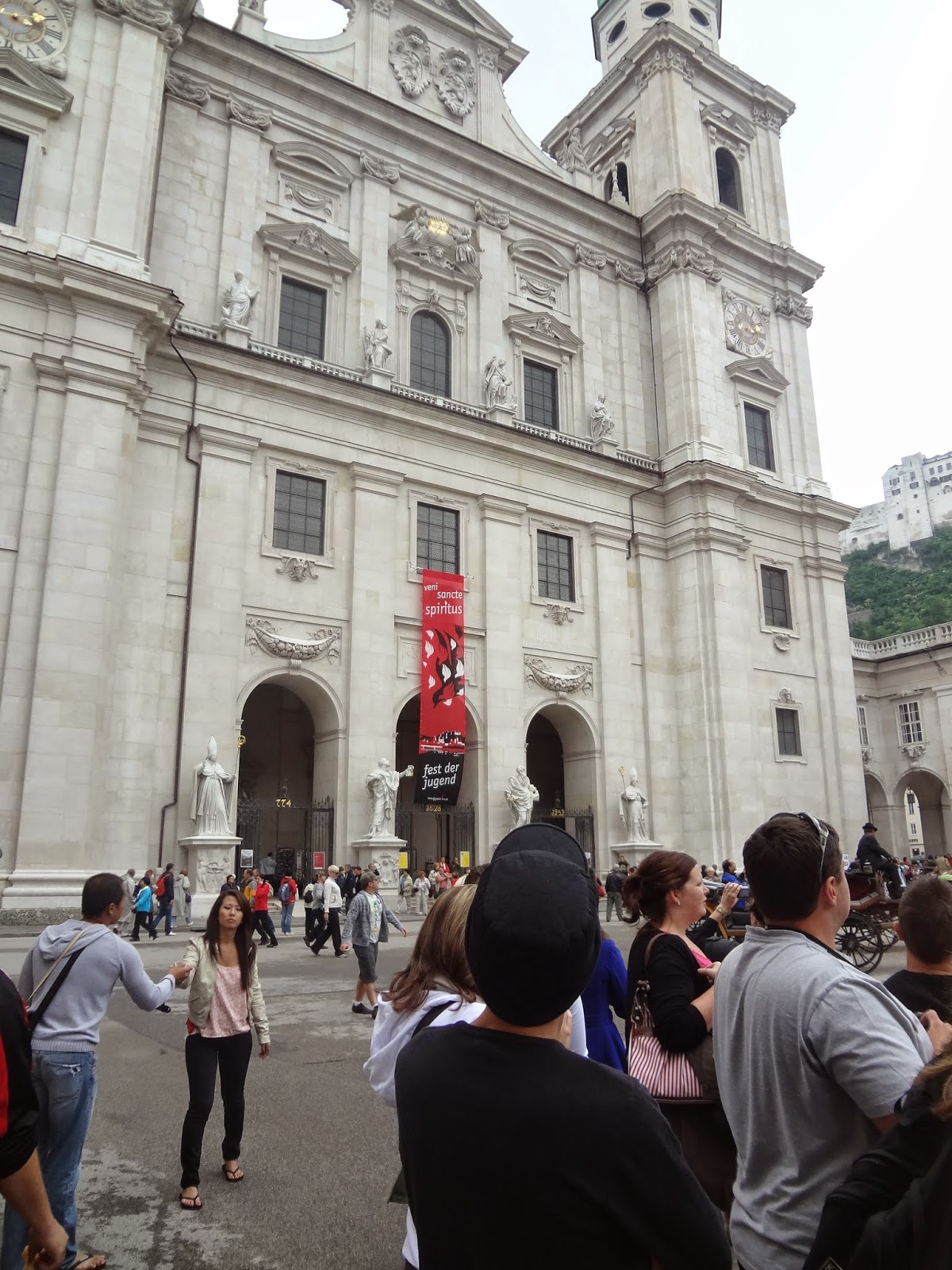 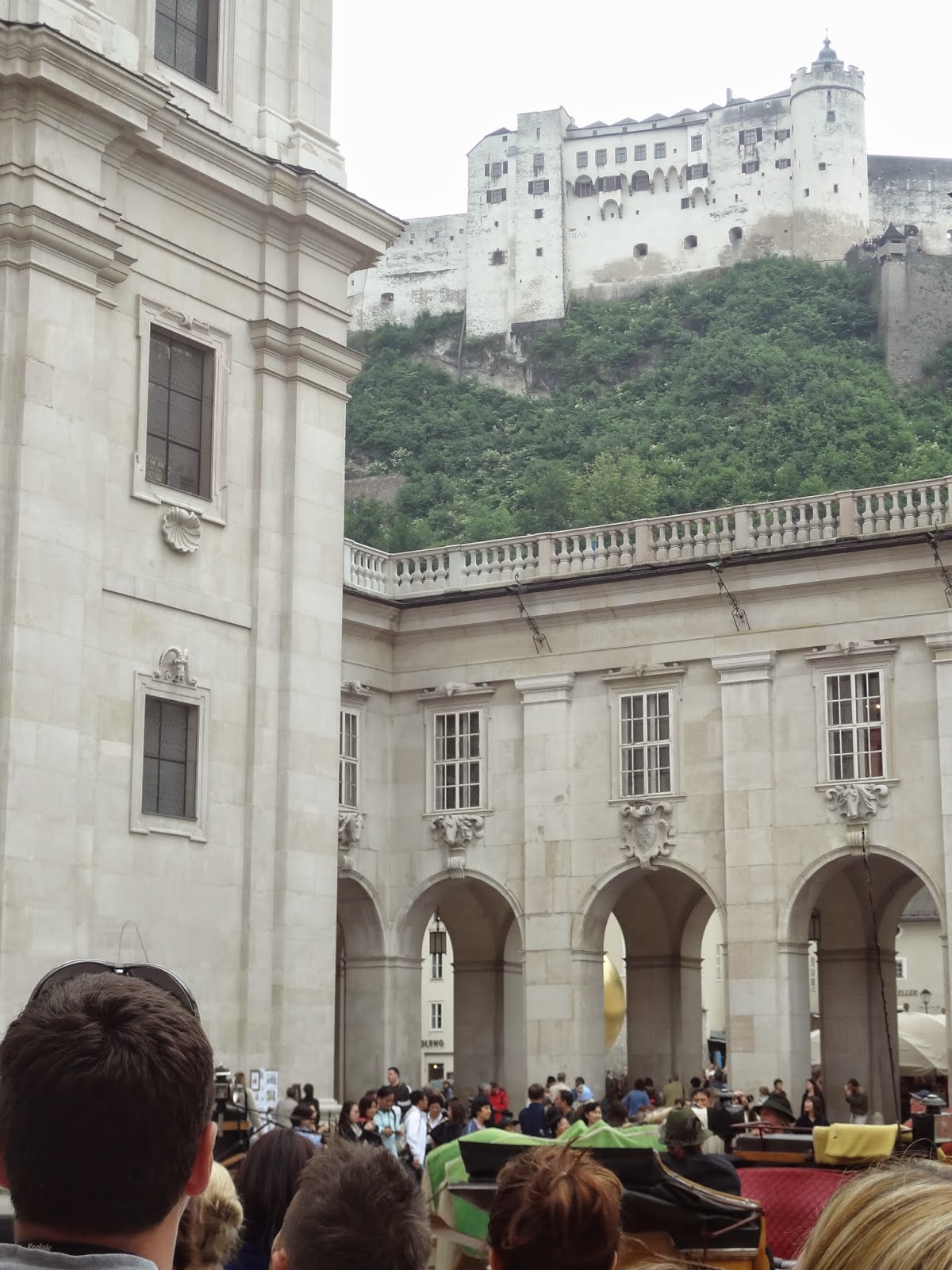 {The Cathedral again, with Hohensalzburg Castle in the distance} 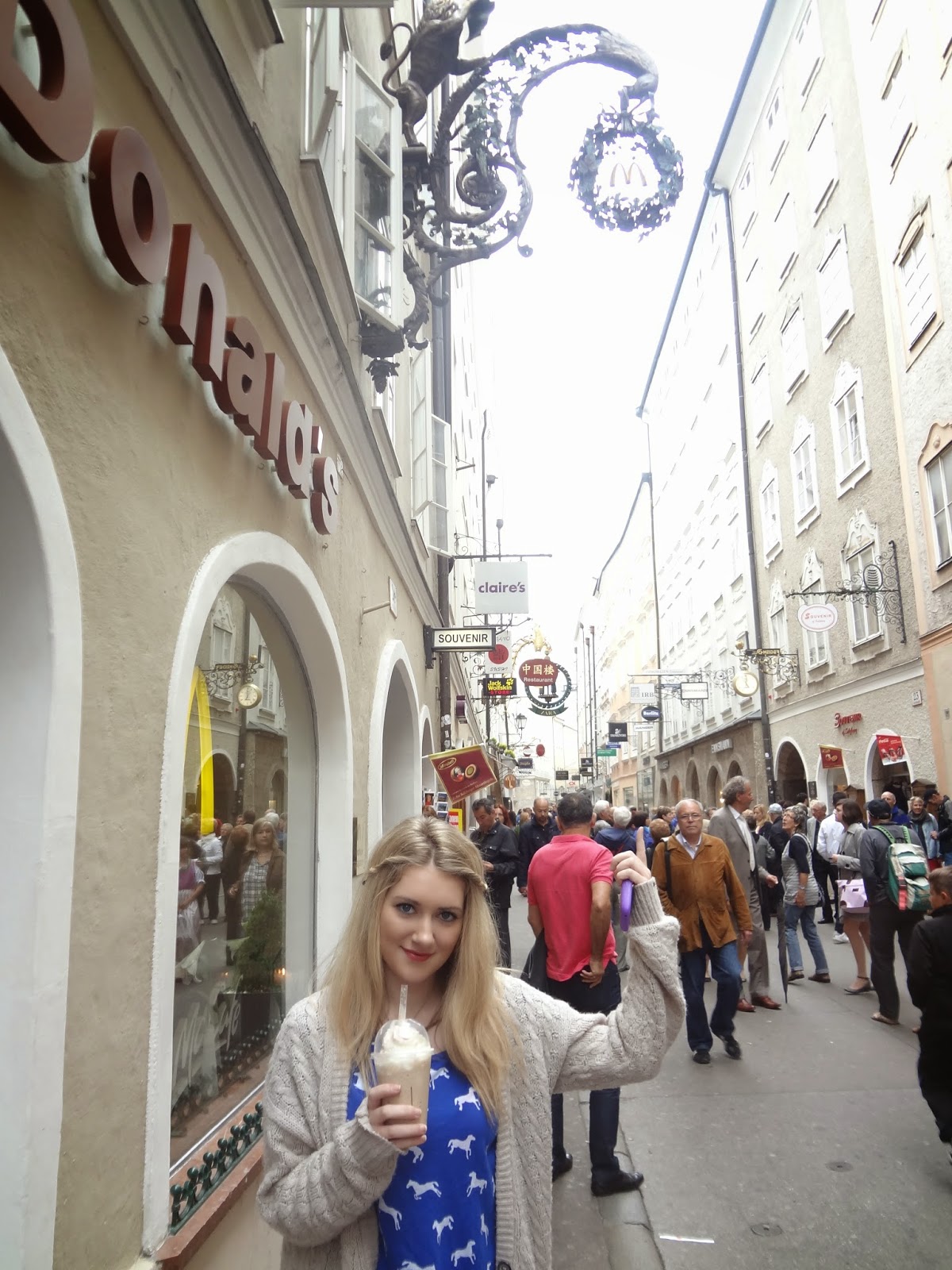 {Probably the most elegant McDonald's sign in the world} 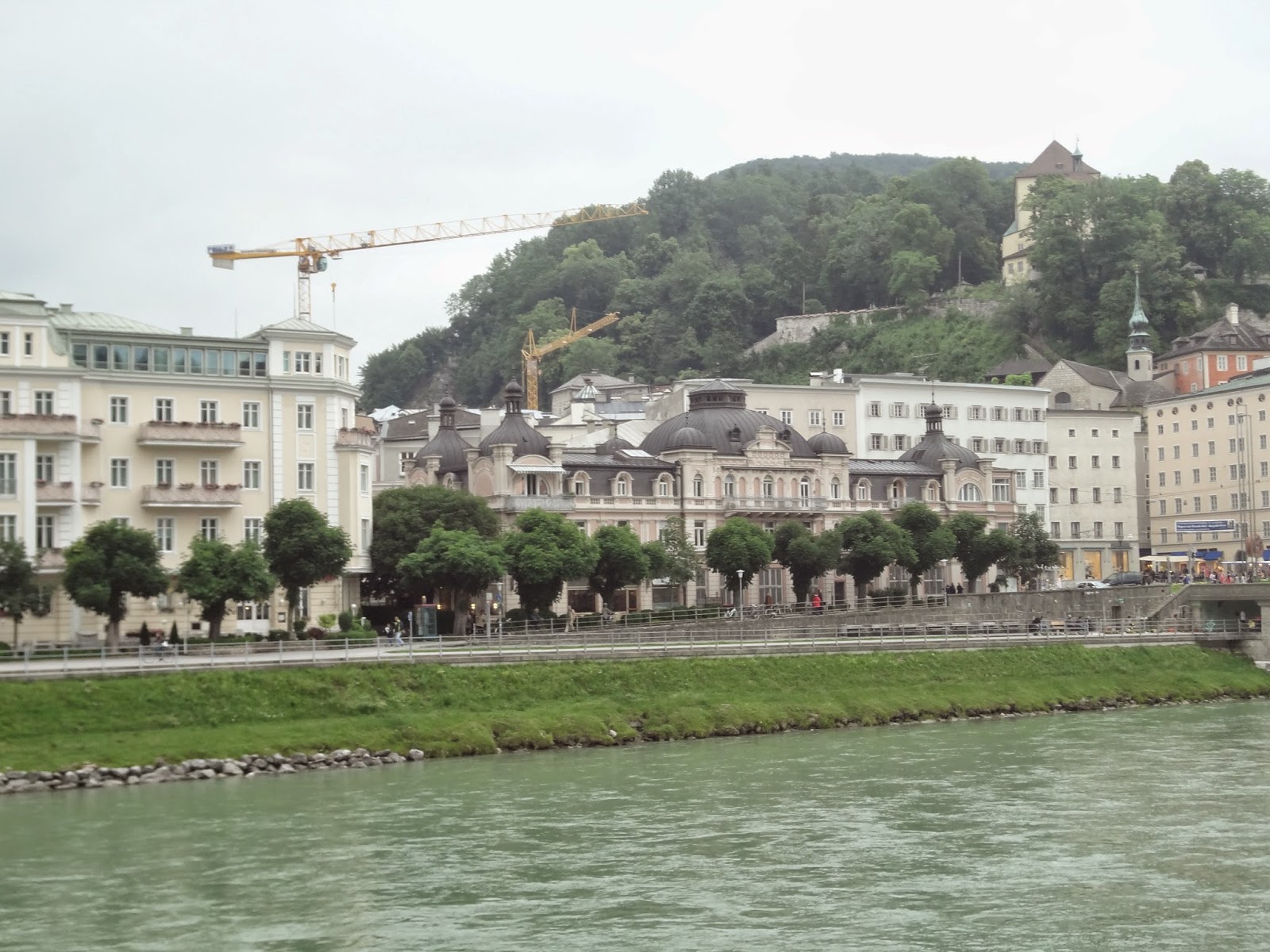 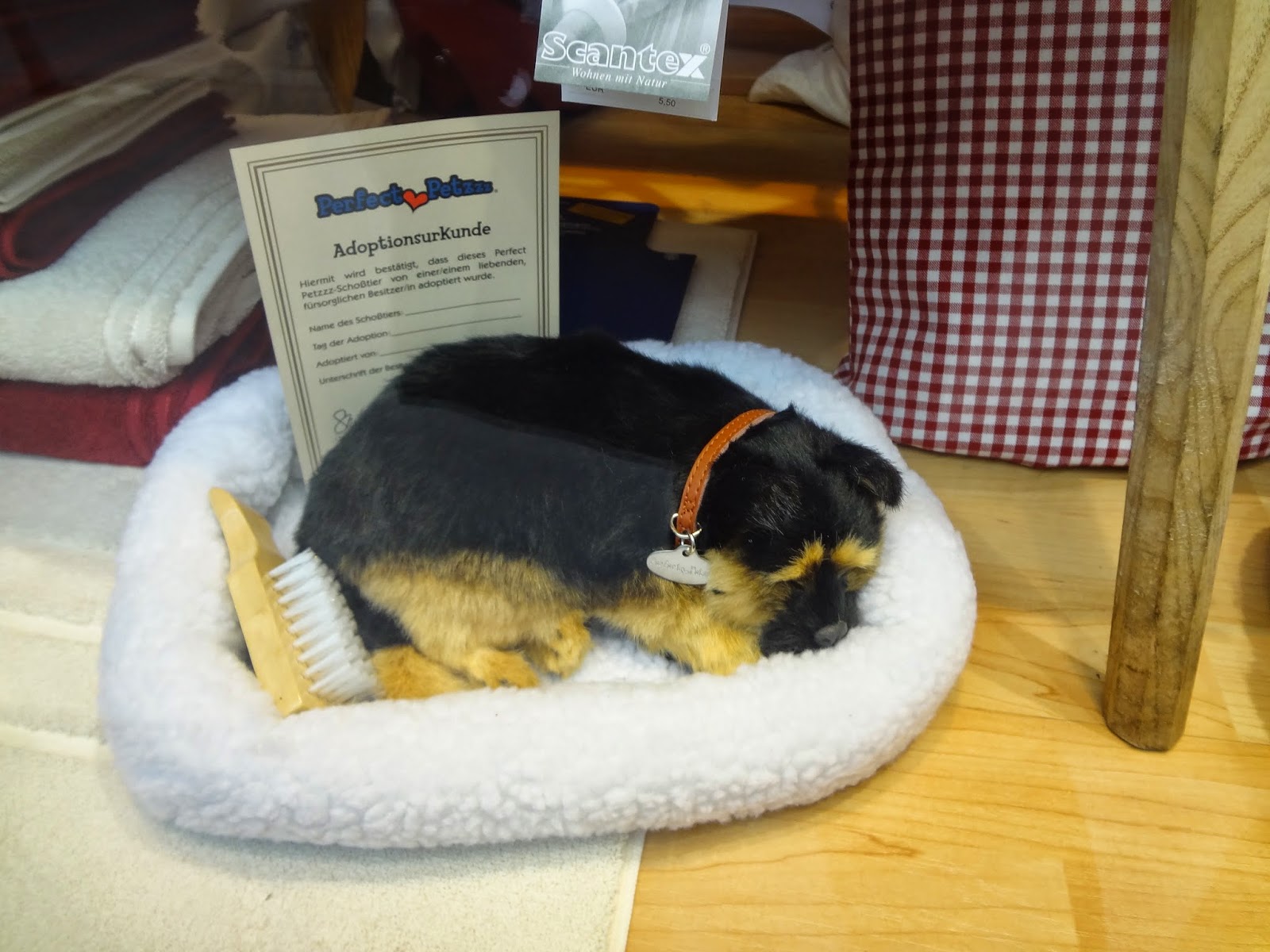 {And now for something completely different...this electronic, breathing toy dog we spotted in a shop window--so creepy and lifelike}

So, that was Salzburg (and the end of our European adventures!!!). So long, farewell, Auf Wiedersehen, adieu! We'll kind of miss recounting our fun times from this trip, but we've got a few more Thursday Travels' lined up, so stay tuned!